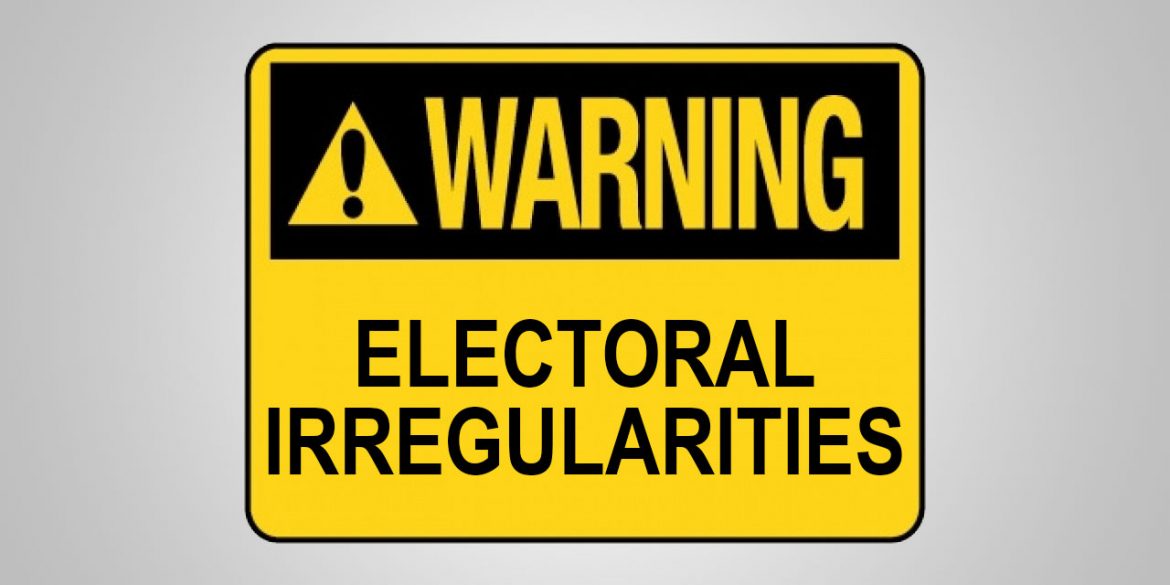 Threats from illegal armed groups, fraud and riots are disrupting Colombia’s local elections in several parts of the country, according to authorities, observers and media.

According to the independent Electoral Observation Mission (MOE), authorities have reported several people in northern Colombia who were transporting large quantities of cash or caught red-handed buying votes.

According to the independent Electoral Observation Mission (MOE), a bomb found near a polling station in La Macarena, a former FARC stronghold in central Colombia, forced authorities to move voting to a different location.

Armed conflict between the military, ELN guerrillas and narco-guerrilla group EPL is impeding people to vote in parts of the northern Bolivar and Norte de Santander provinces.

This violence would affect approximately 500 voters.

In Bello, which makes part of the Medellin Metropolitan Area, a judge received death threats after ordering an allegedly criminal mayoral candidate to be wearing an ankle bracelet.

In Chinacota, Norte de Santander, a council candidate disappeared and is possibly kidnapped or dead.

Fraud in Medellin and smaller cities

According to newspaper El Tiempo, filled in ballots were decommissioned in Medellin, the capital of Antioquia, and in Turbo, a port city in the north of the province.

Navy personnel seized $14,000 (COP48 million) from former congresswoman Sandra Villadiego (U Party), who is running for mayor in Pinillos, Bolivar.

Authorities had confiscated $87,000 (COP296 million) from the husband of the mayor of San Onofre in Sucre on Saturday already.

Riots have been reported in towns in the northern Magdalena province. MOE warned that tensions in other towns in the notoriously corrupt province could boil over.

Riots were also reported in two towns in La Guajira, and in towns in Santander and Putumayo.

In towns in Cauca, Cordoba and Magdalena, MOE reported protests had taken place Saturday evening that could turn violent.

MOE had warned about these tensions ahead of the elections already. During the 2015 elections as many as 72 municipalities saw riots, according to the electoral observers.