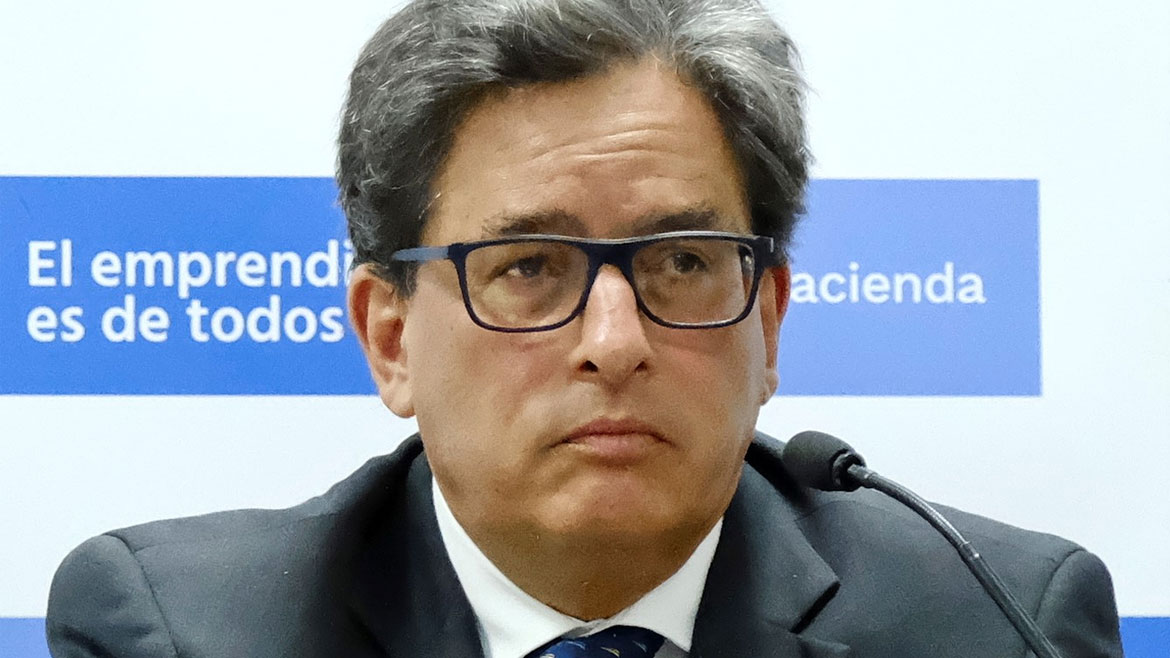 According to Blu Radio, which is run by President Ivan Duque’s brother-in-law, Finance Minister Alberto Carrasquilla plans to hand in his resignation for the second time on Monday.

The minister offered his resignation for the first time last year already, but stayed in office after the Central Bank voted against his ambitions to become president.

The finance minister’s proposed tax reform was already dead in the water as no political party would support his Carraquilla’s third tax reform proposal.

The economist is also one of Colombia’s most loathed politicians because of his ineptitude, corruption and tax reforms seeking to enrich the country’s elite at the expense of the general population.

Carrasquilla used his position as Uribe’s finance minister to legalize a criminal racket that all but bankrupted almost 10% of the country’s municipalities, but enriched himself.

As finance minister of Duque proposed to grant tax discounts to corporations against the almost unanimous advice of Colombia’s economists, which triggered the country’s largest ant-government protests in 2019.

The government’s attempts to have the reform approved through congressional backdoors triggered last week’s protests that left 21 people dead, and an unknown number of offices of banks and corporations destroyed.