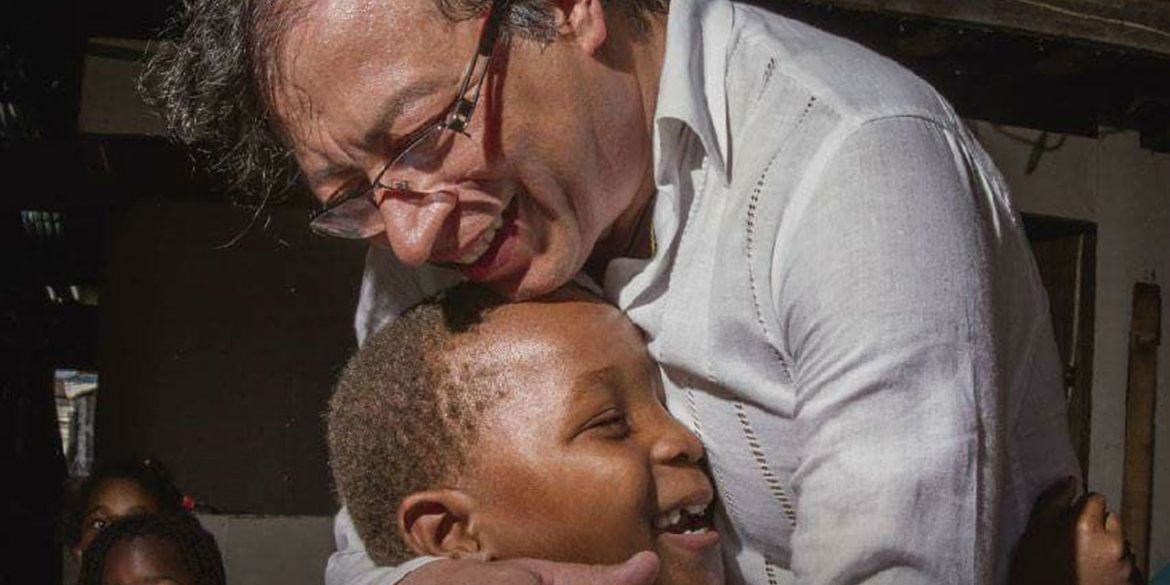 Multiple news outlets have reportedly asked the candidates to release their tax return. The only one to refuse was Petro, the most prominent anti-corruption crusader in the race.

In a response to news website Cuestion Publica, Petro’s campaign chief said that “we have been advised … to not release personal information.”

Campaign chief Blanca Ines Duran said the refusal was due to “the security situation we have faced during the campaign.”

Ironically, the anti-corruption candidate has been at the forefront demanding to see the tax returns of former President Alvaro Uribe, his long-time political rival.

In an interview with Blu Radio, Petro said Wednesday that he would make the document public on Monday, the day after the first round of elections.

The refusal, the leftist said, was due to a $100 million fine he received as mayor of Bogota “and to tell the truth I didn’t know how to do that. I asked a person who’s an expert in those issues … [which] was delayed quite a while.”