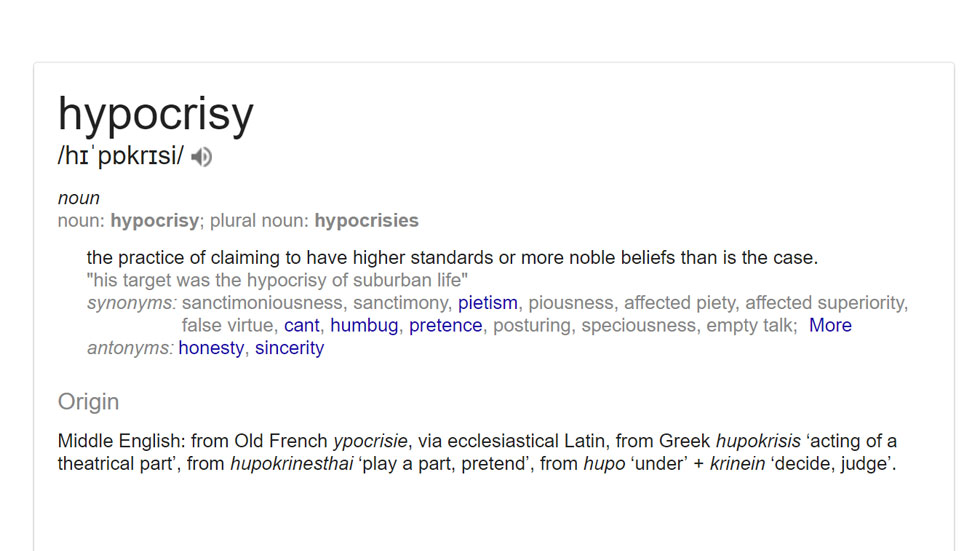 Colombia’s left preaches political inclusion, but only for itself

After years of demanding political inclusion, Colombia’s leftist leaders have no problem abandoning that democratic principle when the people of Venezuela demand the same.

It’s been quite easy to call the country’s hard-right a bunch of hypocrites for denouncing the increasingly authoritarian government of Venezuela. They have never had a problem promoting the equally authoritarian agenda of former Colombian President Alvaro Uribe.

However, it has become evident that Colombia’s left is no more democratic or less cynical than the country’s semi-fascists.

Instead of rejecting the virtual dictatorship created by Venezuelan President Nicolas Maduro, the left has been disgustingly complacent or even supportive of Sunday’s vote that effectively excluded the country’s opposition from politics.

There exists no human rights organization that has not condemned Maduro’s increasingly brazen attacks on basic democratic values and freedom for the same reasons they have defended Colombia’s left.

Hundreds of political opponents of Maduro have allegedly already been locked up and I believe it’s pretty evident that Sunday’s vote in Colombia’s neighboring country effectively installed a one-party system.

Consequently, Colombia is now facing an openly hostile regime on its eastern border, a regime that already has shown a lack of respect for national sovereignty.

The same people who have been calling for peace and political inclusion in Colombia have failed to demand the same for our Venezuelan brothers and sisters. Some have even promoted the effective restriction of freedom and democracy in Venezuela.

Allow me to name and shame Colombia’s hypocrites on the left, those who have abandoned core democratic values and the unconditional respect for the freedom of those who have different ideas.

Then again, what can you expect from a politician who has long preferred Vladimir Lenin, the founding father of the Soviet Union, over the inherently democratic “power to the people.”

Robledo’s merry band of closet communists fortunately have no chance in the 2018 elections. The Democratic Pole party might as well remove the word “democratic” from its name as they apparently are no democrats.

Former Bogota Mayor Gustavo Petro, a guerrilla-turned-“democrat,” became somewhat of a hero of mine in 2006 when he denounced the ties between Colombia’s ruling elites and paramilitary death squads and later made the illegal wiretapping of journalists by Uribe public.

However, now that death squads, or “colectivos,” are reportedly intimidating Venezuela’s voters in the name of socialism and journalists were not allowed near the voting booths, Petro on Sunday criticized those condemning the neighboring country’s pseudo vote as being “against a people because it votes and decides sovereignly.”

Again, fortunately for democracy and human rights in Colombia, also Petro makes no chance in the elections.

The most painful hypocrite of all was former presidential candidate Aida Avella of the Patriotic Union party.

Having had thousands of her fellow-party members assassinated by far-right death squads, one would think she would understand the importance of political inclusion, peace and democracy.

But she doesn’t. Instead of joining the international voices that have defended her rights, Avella spent the entire day defending the illegitimate vote that effectively removed the rights and freedoms of a significant part of Venezuela’s constituency.

Avella won’t be running for president this year. In fact, no credible leftist candidate will take part in the 2018 elections, only partisan hypocrites.

If Colombia’s left ever wishes to play a significant role in politics and legitimately demand political inclusion in the democratic process, it will first have to learn to embrace core democratic values and to defend the rights of their political adversaries.