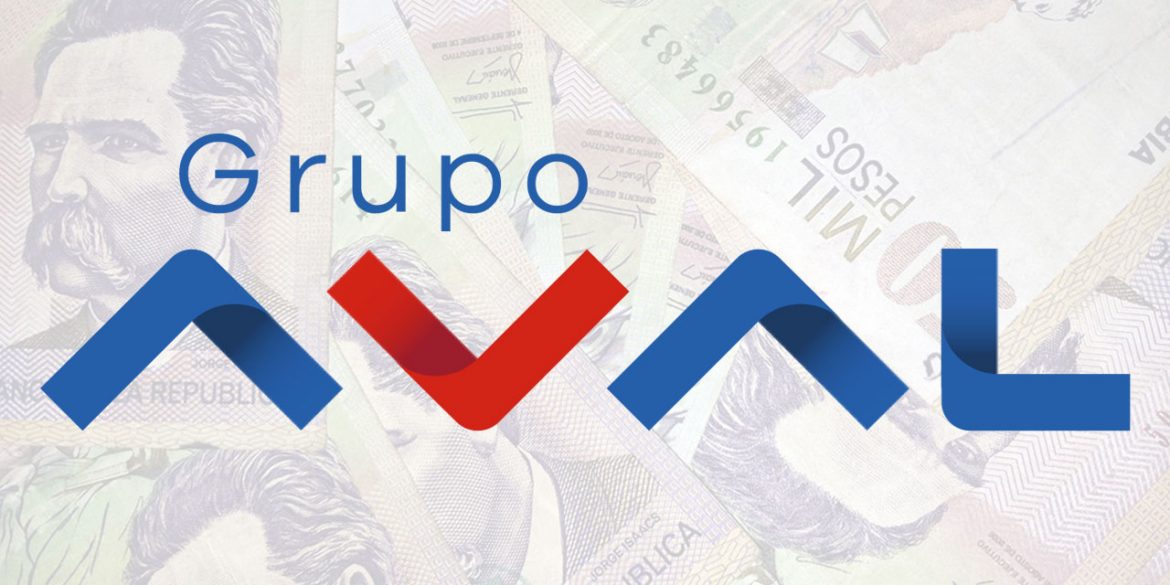 Grupo Aval, Colombia’s largest banking conglomerate, said Tuesday that it will cooperate with US authorities over the bribery practices of its former partner, Brazilian engineering firm Odebrecht.

In a press release, the organization controlled of Colombia’s richest man, Luis Carlos Sarmiento, said that the US Justice Department (DOJ) have asked information about Odebrecht’s corruption practices in Colombia.

Grupo Aval and Odebrecht jointly and successfully bid for the $1.5 billion Ruta del Sol II highway project in 2010, a bid they won after widespread bribery by the Brazilians.

“Grupo Aval has informed the DOJ, through its lawyers in the United States, that it will cooperate with the investigation of the DOJ, as it has been doing with other government entities,” the company said.

The DOJ reopened investigations into the bribery practices after audio published by Colombia’s public television network Noticias Uno and newspaper El Espectador revealed that Odebrecht had failed to fully inform US authorities on its crimes and that chief prosecutor Nestor Humberto Martinez failed to investigate the bribery practices he knew about before taking office in 2016.

Martinez’ law firm provided legal assistance to Grupo Aval during the time of the bribery and has long been known as “Sarmiento’s guy.”

The revelations that followed the death of a key witness in the Odebrecht case last month sank the stocks of Grupo Aval and the further discredited Colombia’s chief prosecutor whose hand-picked anti-corruption chief was extradited to the US earlier this year.

Odebrecht’s bribery practices have already led to the downfall of presidents in Brazil and Peru and also in Colombia implicates the very top of the political establishment, including President Ivan Duque.

The president visited Odebrecht in Brazil in 2014 when he was the assistant of former presidential candidate Oscar Ivan Zuluaga months before the engineering form allegedly helped finance Zuluaga’s campaign..

Duque’s approval rating has dropped to 22% in the four months he has been in office, according to pollster Datexco.