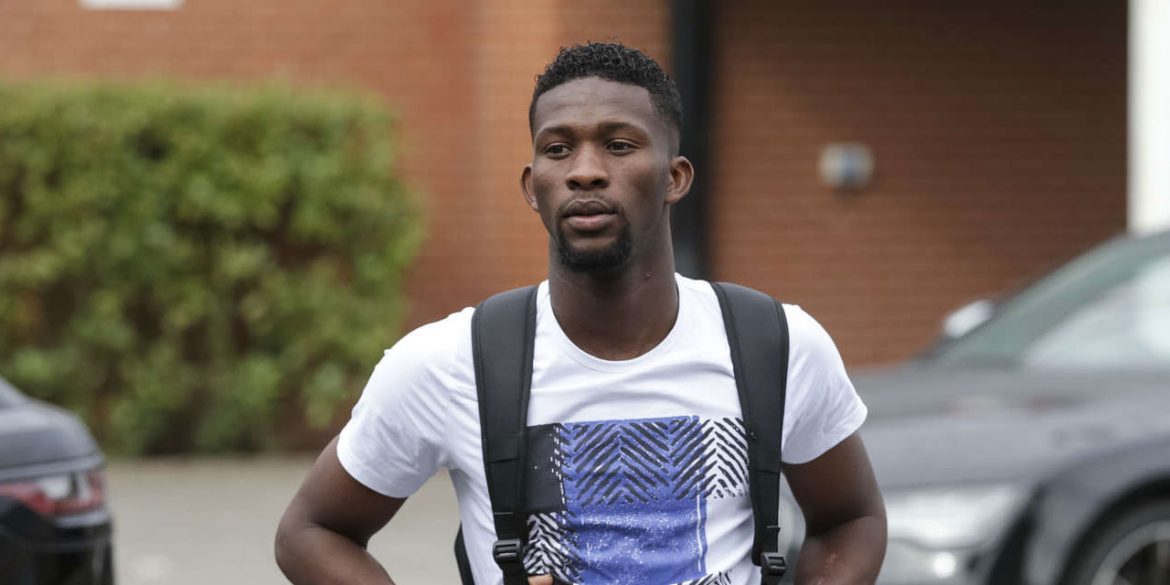 The 23-year-old leaves Spanish side Levante to join south-coast outfit on a five-year deal for a club-record fee of $32.1 million.

“I’m so happy to be an AFC Bournemouth player,” said the player to the official team website.

“The transfer has been very long because it took a while for the clubs to reach an agreement, but the most important thing is that I am here now and everyone got what they wanted in the end.” he added.

Lerma, who played a part in all four of Colombia’s World Cup games this summer is relishing the chance to make his mark in the Premier League after spending three years in Spain.

“I have always loved the Premier League style of football and am very happy to have this opportunity. I am looking forward to success and doing important things for this club,” said the Valle de Cauca-born midfielder.

Bournemouth manager Eddie Howe heaped praise on the former Huila player as his side prepares for a season opener against Cardiff City on  August 11.

“Jefferson is an extremely talented player and a very good athlete who will bring a different type of play to our midfield,” said Howe.

“He has a lot of qualities that will be suited to the Premier League and I’m really looking forward to working with him,” he added.

Lerma began his playing career with Atletico Huila in the Colombia domestic league, making his professional debut in March 2013 before representing the side 84 times, scoring six goals

In August 2015, he joined Levante on loan with the deal becoming permanent a year later. Lerma made 93 appearances for the Spanish side netting three times.

In November 2017, the midfielder made his international debut before going on the play at the 2018 World Cup where he operated as an anchor in the midfield.

With Lerma’s international teammate Santiago Arias last week securing a move to Atletico Madrid, there has been plenty of speculation about Colombian players as the transfer window nears a close.