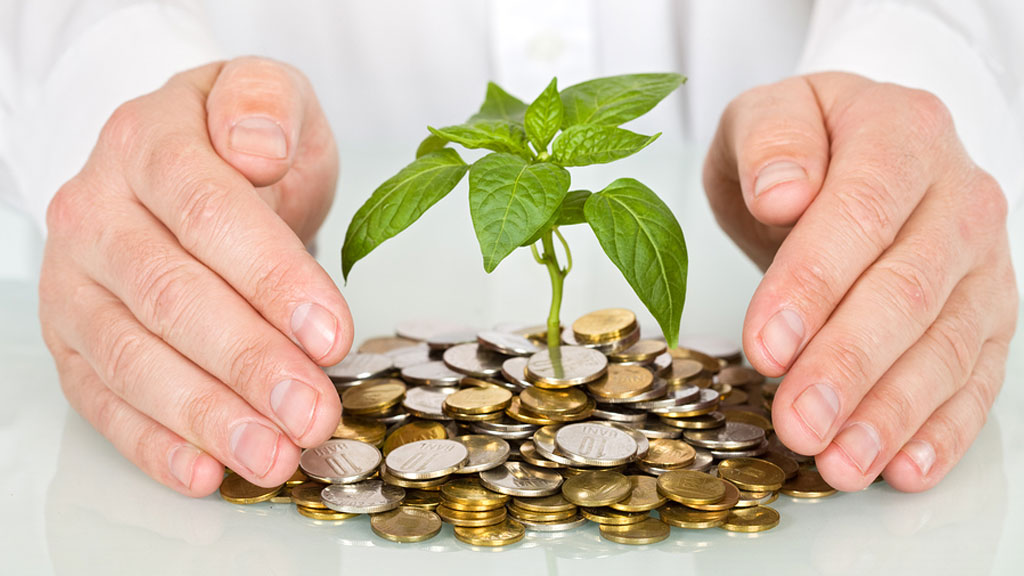 Colombia’s investment risk at levels not seen since 2011

Colombia’s economic risk has risen to levels not seen since 2011, according to local media.

This drop in perceived investor guarantees mirrors the current uncertainty that the developing economy, the fourth largest in South America, will face in 2015.

Several key economic indicators used by economists to gauge the riskiness of investment have hit levels not seen for several years.

Besides the general sentiment and perception of investors, two economic indicators can be used to determine how the market sees investment in a particular country.

The analysis measures the amount that investors demand as overhead in order to buy the debt of a country, with countries that display higher riskiness given higher ratings.

While this rating pales when compared to the nation’s poor foreign perception between 2000 and 2011, Colombia’s riskiness is rising at a rate higher than many key regional neighbors.

The EMBI, which stands for Emerging Market Bond Index, is the most widely used and comprehensive emerging market debt benchmark.

Another key indicator is a CDS, or credit default swap.

Here, Colombia’s rating has risen more than 40 points to a total of 220.

This figure is lofty given that the United States and most developed countries in Europe constantly maintain a rating of below 50 points.

CDS’s are a transaction between two parties which puts a value on the likelihood that a third party will default on its debt.

The third parties for this comparison are countries, as opposed to companies or other financial institutions.

The reasons for the elevation in the perceived risk of Colombia’s economy is closely tied to its uncertain fortunes in 2015.

With oil prices plummeting and the global oil market in a current state of disarray, the over 50% of national exports in that industry may suffer a significant hit in the near future. This includes not only oil revenue, but investment in exploration and current projects which require more foreign funding.

The alarming thing for many investors is not the hit itself, but the unpredictability of how deep and long the decline in the oil market will endure.

Furthermore, while not necessarily a bad thing for Colombia and its exporters, the rapid depreciation of the peso in the last quarter may be seen externally as an indicator that the economy is beginning to unravel in the face of this.