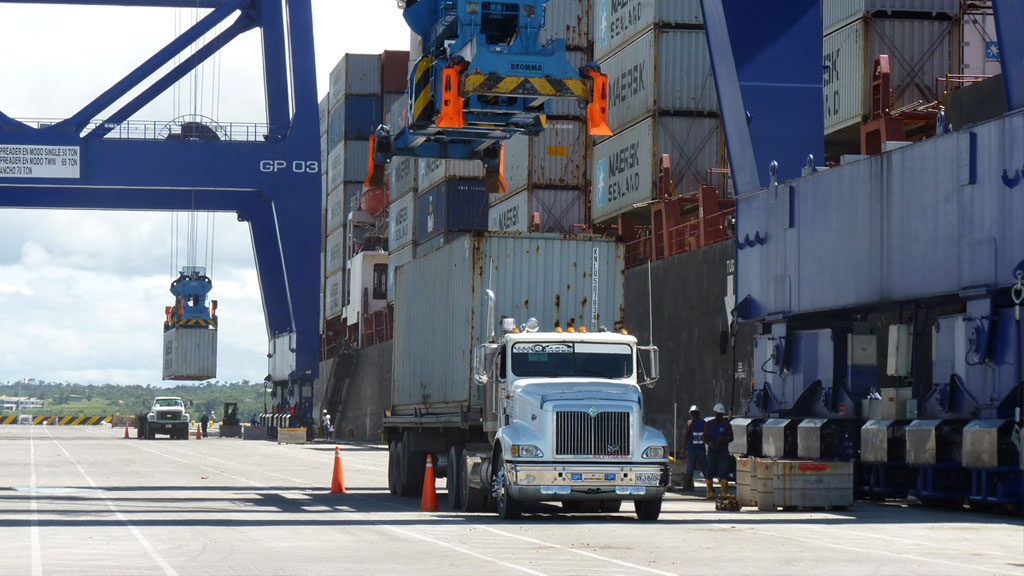 Colombia’s economy will face an uncertain and challenging 2015, but is widely expected to continue its heartening development.

Expected GDP growth for 2015 has already been reduced from 4.8% to 4.2% by the government to reflect these challenges.

Finance Minister Mauricio Cardenas asserted confidently that “the Colombian economy ended the year as the best in Latin America,” to W Radio on the final day of 2014 however.

Oil prices in 2015 will severely affect the fortunes of Colombia.

Oil accounts for over half of national exports, meaning oil prices significantly influence national revenue. For every dollar that international oil prices reduce, Colombia forgoes $430,000 million pesos per year, according to a United Nations study.

The market is currently in a state of disarray and panic regarding oil prices, making oil in 2015 both divisive and difficult to predict.

On one hand, a recovery in the sector is unforeseeable for many analysts. There is no saying how low prices could plummet.

“It’s not clear that anyone can answer how low it will go,” Bloomberg quoted the global head of commodities research for Citigroup as saying.“The fundamental snapshot at the moment does not provide for reasons that prices should have a turnaround,” an analyst at Barclays Plc in London told Bloomberg on January 6.

Others see prices rebounding in the second half of the year and are calling for calm within the industry.

“It’s more important…to recognize that the slump is irrational exuberance and prices will recover,” Bloomberg quoted the head of commodities research at Commerzbank as saying.

WTI crude oil will average $63 per barrel in 2015 according to the most recent forecast by the US Energy Information Administration. With prices currently hovering around $50 their conclusion suggests recovery, especially after June.

Ecopetrol, Colombia’s largest company, must also contend with selecting a new company president in the coming months as all of this turbulence unravels.

With oil reserves dangerously low, at less than 7 years, exploration ventures will be crucial in 2015. The Minister of Mines and Energy has announced that important exploration site auctions will take place in 2015. If the sector continues its current instability, foreign and domestic investment at these auctions may suffer.

This all leads to much uncertainty within the oil industry and thus Colombia’s economy in 2015.

The recent enactment of a tax reform influences both the budget, foreign and domestic investors and consumers during 2015.

The reform aims to raise $12.5 billion pesos in order to balance the 2015 budget and ensure future investment resources in the coming years. The government hopes to raise $53 billion pesos over four years through increased wealth and surcharge taxes.

The Comptroller General stated in a recent report that the reforms may not actually balance the 2015 budget, raising concerns over the policies efficacy.

Regardless of the tax reform’s effectiveness regarding the budget, it will affect investment and consumption.

“There’s too much uncertainty about whether the reform will produce the required government revenue, and this will affect the investment decisions of entrepreneurs,” El Nuevo Dia quoted the professor of economics at the University of Rosario as saying. The professor also feared that the reform would hit the pockets of companies and consumers just as the economy is starting to slow and needs stimulating.

Foreigners could be also be deterred from investment, as reassurance regarding the higher tax rate is far more difficult to sell, Citibank’s chief economist in Colombia told El Nueva Dia.

The above factors will influence the Colombian peso and inflation rate.

Colombia entered 2014 with one of the worst performing currencies against the US dollar, with the peso at a 5 year low in the first week of January.

The surging US dollar combined with Colombia’s unstable oil fortunes and the Finance Minister’s assertion that a depreciating peso is not so detrimental to the overall economy could see depreciation at least stagnate, if not continue in the first quarter of 2014.

Exporters outside of the oil industry will rejoice their increased global competitiveness in 2015 as a result of the depreciated peso.

On the other hand, a strengthening US dollar will negatively influence importers and some consumption as overseas prices rise. One industry which could be influenced more radically is the Colombian automobile industry, where imports account for 65% of sales.

The depreciated peso will also influence inflation, but most likely not drastically.

“At this point one of the most important questions is what will be the transmission and impact on inflation that depreciation is having and if that ends up affecting the decisions of the Bank of the Republic,” Citibank’s chief economist in Colombia told El Nueva Dia.

It was stated that the floating exchange rate has traditionally shown itself to be an efficient mechanism in absorbing external shocks, such as the current oil situation, by the Central Bank in the minutes to its December 12 board meeting.

It was admitted that if depreciation persists, it may be transmitted in a greater way to internal prices, and generate higher inflation expectations however.

As a result, the depreciated peso should not radically impact inflation in the new year. With inflation recorded at 3.66% in the last statistical release, the Central Bank have some leeway within their 2-4% target range to adjust it accordingly.