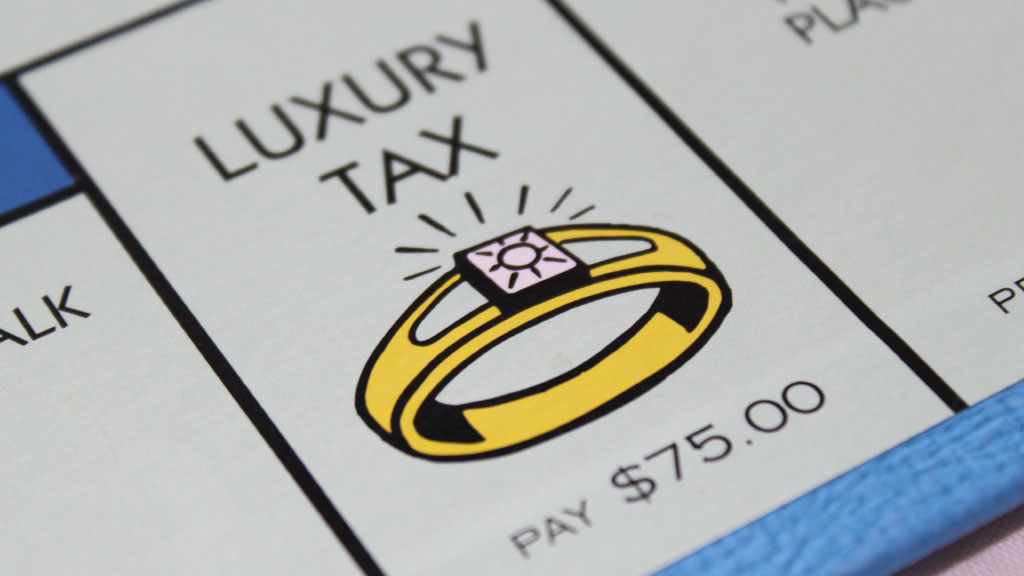 Colombia’s Congress has approved a polemic wealth tax meant to increase revenue for the government that — faced with dropping oil prices — is more than $5 billion short of closing the 2015 budget.

The tax reform was approved by the House of Representatives in the final voting round, days after the Senate had approved the reform. The bill will now be sent to President Juan Manuel Santos for sanctioning.

The newly approved wealth tax is meant to increase the government’s spending power with $22 billion in the coming four years. Finance Minister Mauricio Cardenas told press after the vote that the money will mainly be used for social investment projects.

According to the new tax system, those who possess property worth more than $500 thousand will have to pay a 1.15% tax over this property next year. The tax rate will then gradually be lowered and abandoned in 2018 for businesses as agreed with employers.

The tax hike was opposed by both the left-wing and right-wing oppositions in Congress; The leftist Democratic Pole party voted against the reform because it wanted a more substantial wealth tax, while the conservative Democratic Center of former President Alvaro Uribe voted against, claiming the new tax will affect investment, employment and small businesses.

“It’s not a substantial reform. This is a purely circumstantial reform to address the lack of balance in 2015,” economic analyst Gonzalo Palau of the Rosario University in Bogota told French press agency AFP.

In order to address criticism about the reform’s temporary character, Santos announced to come up with a more permanent tax reform proposal before the end of his term in 2018.