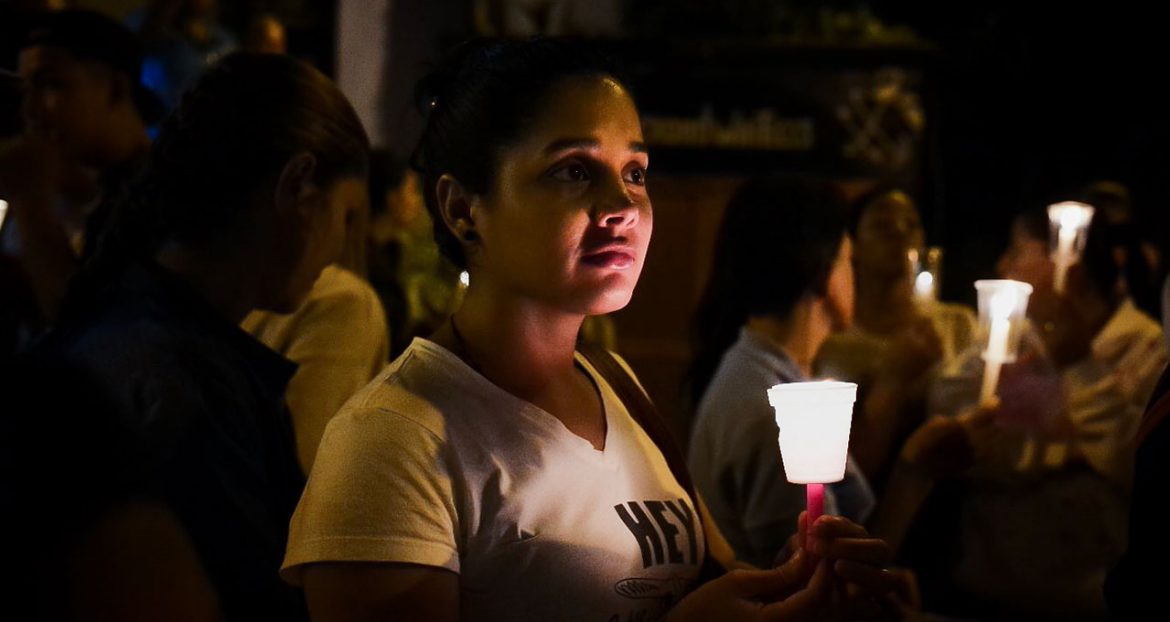 Thousands of Colombians took to the street on Friday in support of their social leaders, hundreds of whom have been assassinated during the country’s peace process.

The protests and vigils were largely ignored by the country’s political leaders, who have come under international pressure for their failure to respond to the wholesale killing that has cost 311 community leaders’ lives since 2016, according to the Ombudsman’s Office.

In the capital Bogota, protesters converted the central Bolivar Square into a sea of candlelight. The same happened at the Parque de los Deseos in Medellin and at the Plaza de Caycedo in Cali.

A sea of light

Under the watchful eye of dozens of policemen, soldiers and heavily armed special forces, residents of the 13th District joined the local priest in prayer for tolerance and peace, and in support of their leaders.

The locals took the opportunity to pay tribute to the latest victim, the cousin of a social leader who allegedly was executed by a policeman. 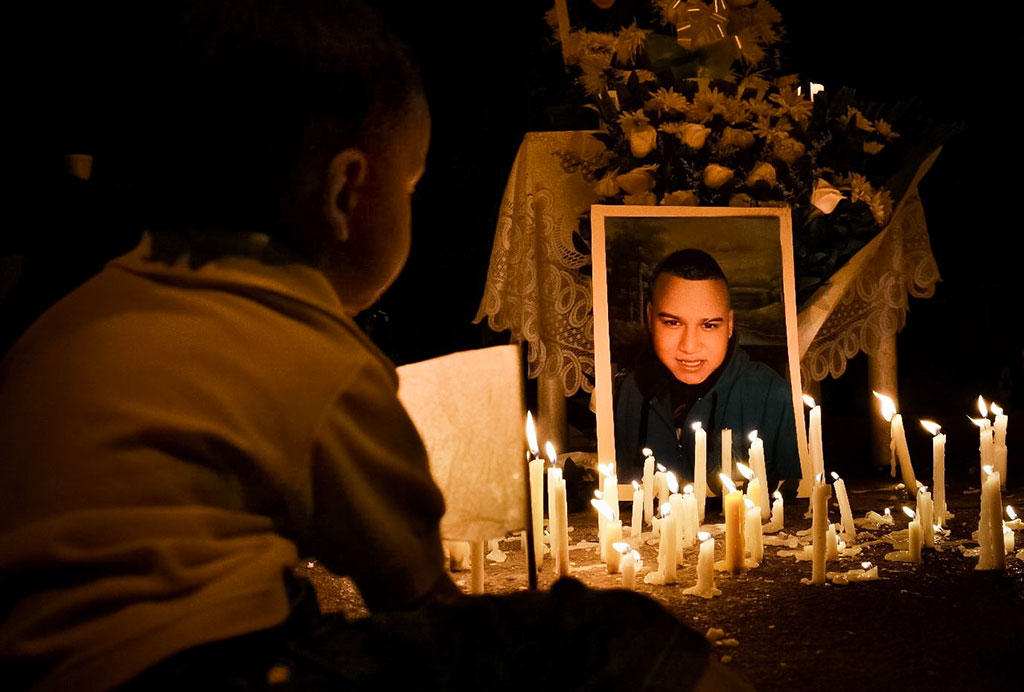 The power outside politics

The mass mobilizations that took place even in small towns reminded the country’s politicians of the power of the country’s community leaders.

While politics lost much of its credibility after decades of rampant corruption, war and human rights violations, social leaders continue to be able to count on the support of the communities they defend.

No politician showed up in the Independencia I neighborhood of Medellin’s 13th District. The priest, local hip hop collectives and neighborhood’s entrepreneurs mobilized their community, going door to door to mobilize their friends and neighbors armed with nothing but church bells and a megaphone.

For the first time in weeks no guns were heard, and parents and children were able to enjoy the colorful streets of the Independencia 1 without fear of stray bullets, police brutality or intimidation by paramilitary groups.

Just before leading the community in the recital of Our Father, the priest called on the community to continue “The Resistance” against violence.

The thousands who gathered in Bogota also made it clear: “The bullets will not shut us up,” they chanted in the capital.