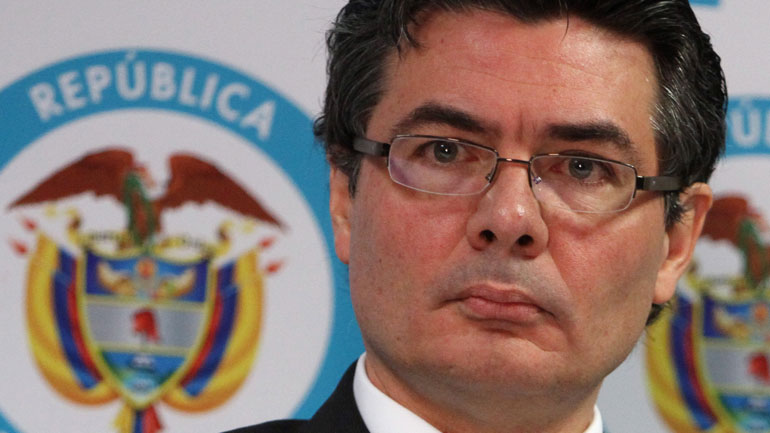 Colombia’s health minister on Monday admitted that the country’s healthcare system has a deficit of $1.6 billion (COP5.3 trillion), caused mainly by mismanagement and embezzlement practices in healthcare intermediaries.

Recently, the government liquidated two of the country’s largest healthcare intermediaries who are responsible for the collecting of funds from the government and affiliates and pay affiliates’ medical bills.

However, the system has been thoroughly corrupted, leaving hospital personnel unpaid and patients without care.

In fact, in thousands of cases patients had to sue their health intermediaries to be granted the medical procedures they had the right to while hundreds of hospitals are on the brink of bankruptcy.

In order to improve the situation, the government last year pushed a healthcare reform through congress, but failed to come up with a system that removed the chronically corrupt healthcare intermediaries, called EPSs.

These for-profit enterprises, in spite of their rampant corruption, were not the cause of the problem, according to both the administration of Juan Manuel Santos and Congress.

While many of these EPSs said not to have money for patients’ healthcare, they have been among the biggest sponsors of political parties and congressmen during past elections.

Health Minister Alejandro Gaviria claimed the government reform has solved a number of problems in the health sector, but “in spite of everything, we still have inefficiencies and corruption. We continue to have a system that spends more than it has.”