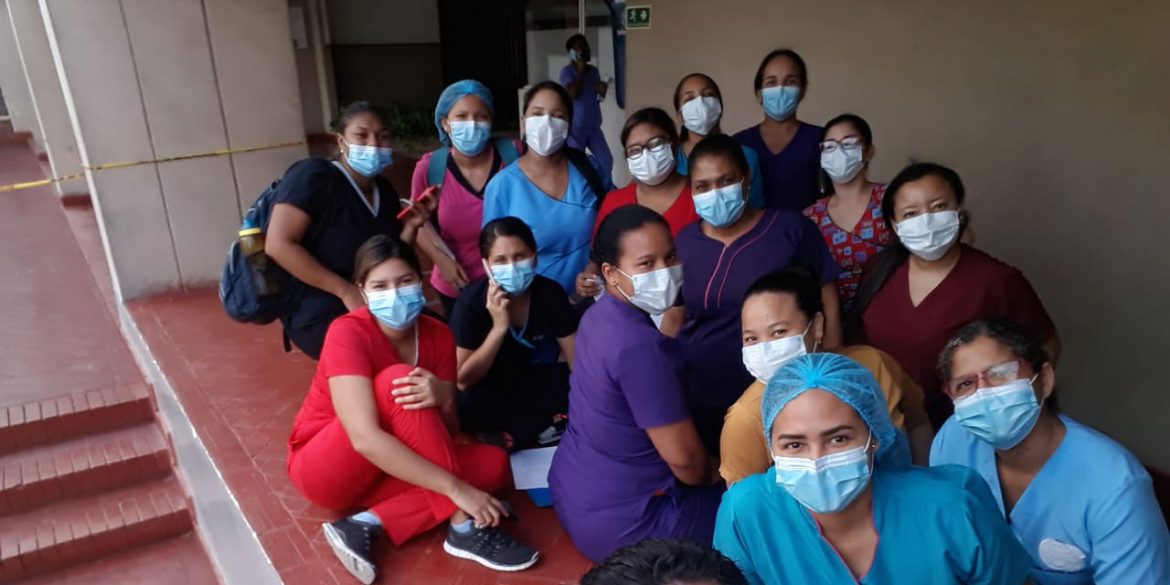 Colombia’s health organizations announced protests for Tuesday  as the government reportedly failed to make almost 90% of the promised investments to confront the impending peak in coronavirus infections.

According to political news website La Silla Vacia, the government made only $420 million (COP1.5 billion) of the $3.8 billion (COP13.7 trillion) investments promised over the past three months.

Meanwhile, healthcare in the southeast and along the Pacific coast has all but collapsed while hospitals along the Caribbean coast are struggling to keep up with rapidly increasing COVID-19 admissions.

The capital Bogota has been on the brink of declaring an orange alert for days as it also is running out of intensive care units (ICU’s) for adults. The country’s third largest city, Cali, has already declared an orange alert.

For the third time since declaring a national emergency in mid-March, Health Minister Fernando Ruiz promised a financial injection into the country’s public hospitals and clinics on Monday.

Ruiz’s face mask made it impossible to distinguish if he was joking or being serious.

Leading healthcare organizations lost confidence in the minister weeks ago already while others were infuriated over the weekend after Ruiz accused hospitals of fraud without any evidence.

Health organizations on Monday announced a protest for Tuesday evening after an intensive care worker received a wreath amid increased death threats and aggression against medical personnel.

The government’s failure to keep promises, acts of aggression against health workers, as well as their precarious labor situation have triggered multiple mass resignations in hospitals throughout Colombia for weeks.

Without the endorsement of the leading health organizations, some health workers began organizing a strike for Thursday and threatened to resign massively unless the minister steps down.

Instead, the president stressed how laboratories have increased the number of tests from 21 in February to more than 11,000 in June.

Duque also stressed that the total number of deaths in countries like the UK and Spain, where the pandemic struck weeks earlier, was considerably higher than in Colombia.

The president made no mention of his failing attempts to reactivate the economy, which many in the medical community blame for the accelerating infections and the increasingly precarious healthcare crisis.