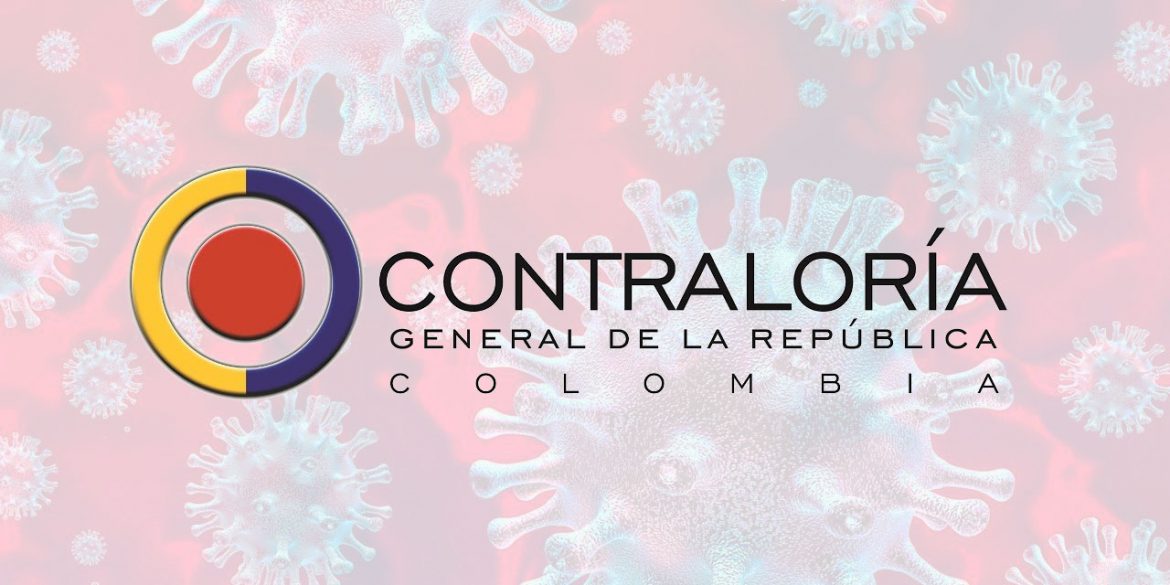 According to newspaper El Tiempo, INS director and epidemiologist Martha Lucia Ospina told congressional aides that her office has the capacity to do 1,600 tests a day, but has been receiving only 800 a day.

“We are worried, because not enough samples that should be coming in are coming in, we get very few” Ospina reportedly told the aides of the lawmakers, who are working from home.

The warning triggered the Comptroller General’s Office to begin inspections of municipal health secretaries and the notoriously corrupt health intermediaries.

Health comptroller Lina Maria Aldana told Blu Radio that some health intermediaries in fact were not taking samples from clients who report symptoms of the virus.

By not taking samples, the EPS avoid assuming the possible cost of treatment, but block, for example, isolation measures that reduce the chances of contagion.

INS testing “is extremely important because we are beginning to find out that the only way to fight the virus is to be effective in taking samples,” Aldana told the radio station.

While the Comptroller General’s Office is trying to enforce health offices to do what they’re paid to do, testing, the INS is expanding its testing capacities in cooperation with Los Andes University in Bogota.

According to the vice-rector of the university, their testing facilities are ready and approved by the INS and are only waiting for health watchdog Invima to give the green light.

Between March 6 and Thursday evening, the INS has confirmed 128 cases of coronavirus in Colombia. The capital Bogota has been hardest hit so far with 45 cases.