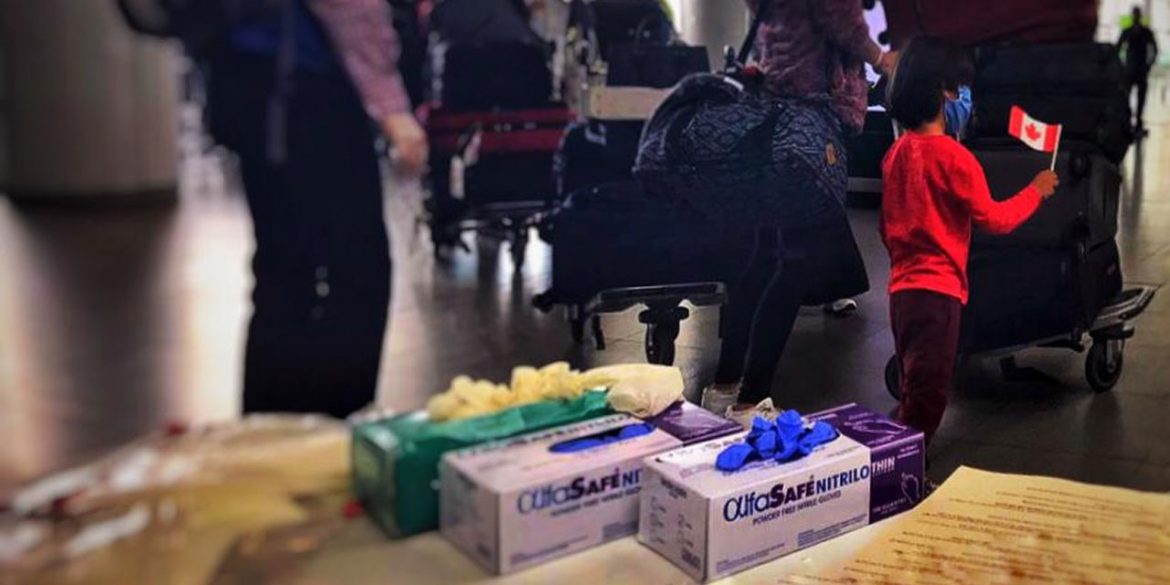 After years of receiving foreigners, from tourists and immigrants to refugees, the coronavirus pandemic abruptly reversed this trend and triggered a mass exodus from Colombia.

The most dramatic migration is that of Venezuelan citizens. After years of fleeing their country’s humanitarian crisis, Colombia’s migration agency for the first time since 2015 is registering a reversal.

On Monday, the agency said it had coordinated the return of 12,000 Venezuelan citizens over the past month. The real number is much higher, as many have returned without the help of the authorities.

Embassies of other countries have been working overtime to repatriate their citizens, mainly stranded citizens but also returning migrants.

The repatriation efforts have been almost impossible as most air transport is down and airlines are in such a crisis they can’t afford to do any favors.

According to the State Department, it has repatriated more than 1,500 Americans over the past month, mainly stranded tourists, but also some of the estimated 20,000 US citizens living in Colombia.

The US embassy in Bogota for weeks has been telling all its citizens in Colombia that those “who are NOT prepared to stay abroad indefinitely should make plans to return home NOW.”

The demand for repatriation is so high and flights are so few that many embassies have to tell their citizens they are unable to facilitate repatriations as quickly as they would like.

The Embassy of Spain said that the next flight, which is scheduled to leave on May 2, is full and that it is trying to arrange more.

The Spanish government said to be prioritizing stranded tourists “and exceptional cases based on humanitarian reasons.”

We deeply regret that, due to the high number of requests, many of them could not be attended, and we will work to make a new return flight available in the coming weeks.

The embassy of the Netherlands, on April 17 announced a flight for April 25 to return the last 200 of the estimated 2,000 Dutch tourists that were in the country, warning that “this will probably be the last possibility to return to the Netherlands in the short term.”

With the exception of Venezuelans, most foreign immigrants have stayed in Colombia either because they prefer to sit out the crisis in the South American country or have been unable to board.