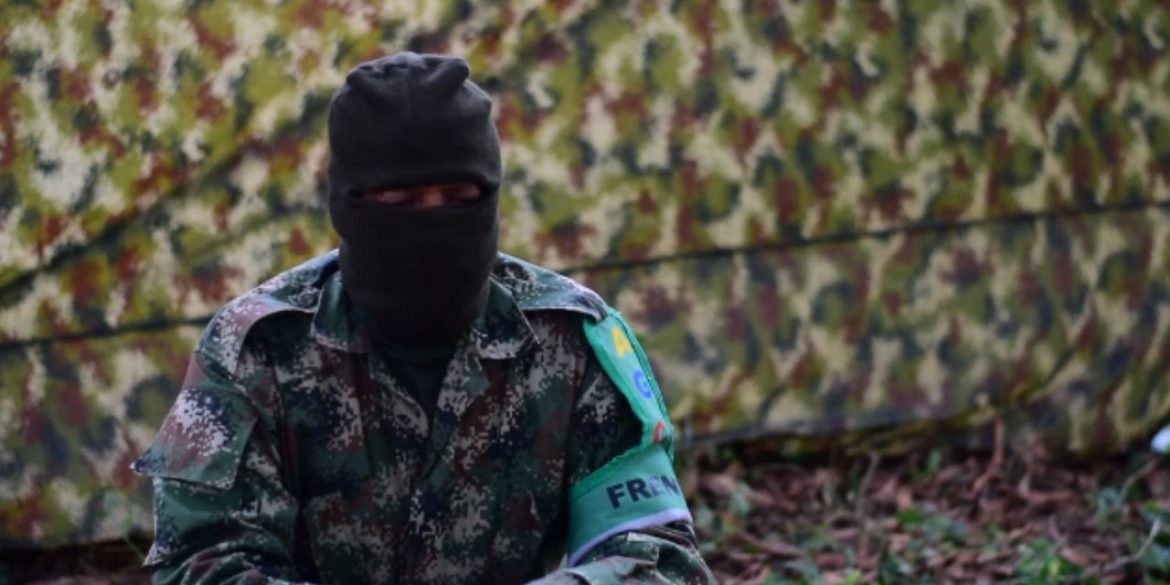 Colombia’s largest paramilitary group, the AGC, blamed the government of President Ivan Duque for the partial rearmament of the demobilized FARC guerrilla group and proposed a new peace process on Thursday.

The paramilitaries made the claim after the FARC’s former political chief, “Ivan Marquez,” announced the rearmament of the FARC, causing a split with the political party former by his former fellow-guerrillas.

On its website, the AGC agreed with the FARC and analysts that the government of President Ivan Duque’s has failed to comply with the peace deal made in 2016, a claim denied by the president.

According to the paramilitaries, the government’s failure to comply with the peace deal opposed by Duque’s far-right Democratic Center party generated risks “not just for the peace process, but also for the country’s peace and even regional stability.”

For some time… we have pointed out the risks that non-compliance with the agreements signed at the time with the FARC guerrilla group generated, not just for the peace process, but also for the country’s peace and even regional stability.

Additionally, the paramilitaries said that the ongoing assassinations of FARC leaders was similar to the mass killing of demobilized AUC combatants after their demobilization.

More than a hundred former guerrillas have been assassinated since the signing of the agreements in 2016, repeating once again the history that we had already lived in the Self-Defense Forces, which also forced us to rearm to defend our lives.

Consequently, “it was not difficult to foresee that” the forming of a dissident guerrilla group “would be the epilogue of this great peace effort,” said the AGC.

The AUC dissidents agreed to surrender to justice as part of the FARC’s peace process in 2017, but saw this effort stopped when Duque took office, suspended peace talks with the ELN and neglected to continue with the AGC’s process to surrender.

“Notwithstanding,” the AGC said, “Not everything is lost” if the government agrees to a new peace process “that should include all of us who took part in this conflict.”

We have always shown our willingness to participate in the elaboration of paths that lead us to a stable and lasting peace. We continue with the same disposition.

The AGC’s reiterated offer to demobilize further isolates Duque, whose minority coalition stands alone in its opposition to the peace process with the FARC, peace talks with the ELN and the collective surrender of the AGC.

The president has refused this and insists on trying to defeat the illegal armed groups using the corruption-ridden military.