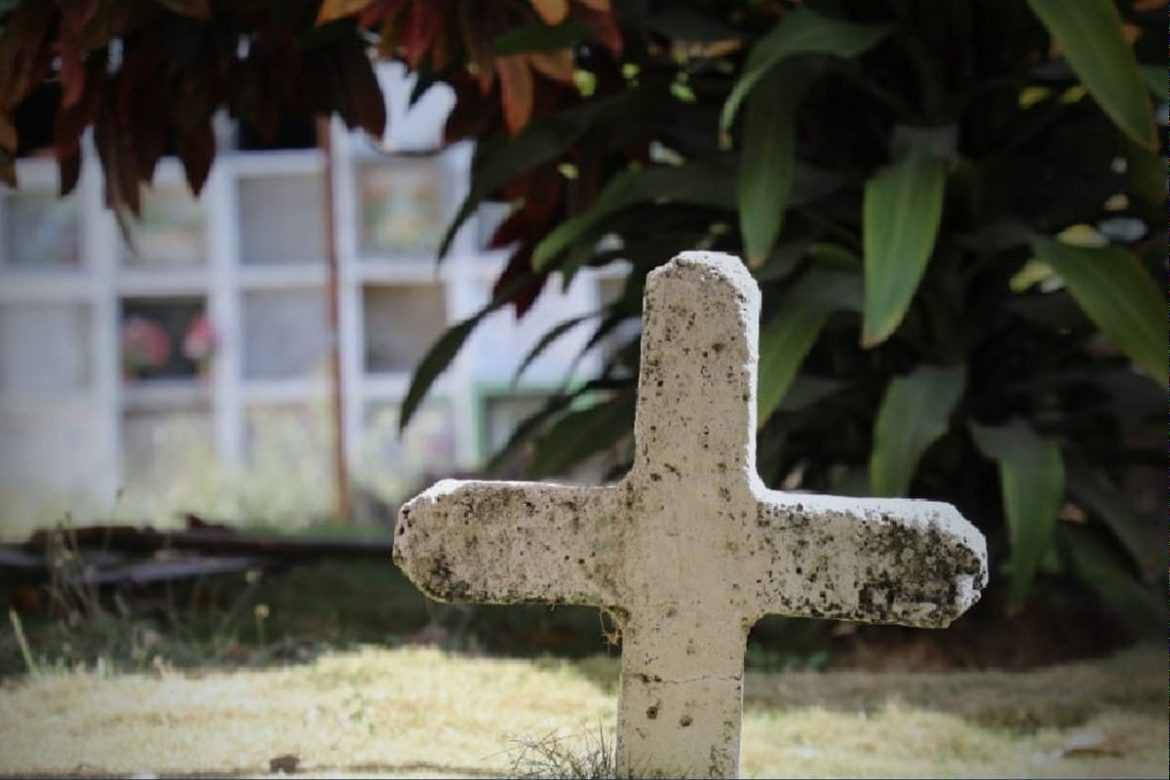 In a press release, the Special Jurisdiction for Peace (JEP) said Tuesday that “the efforts of the National Government and other State entities are not enough to prevent new assassinations.”

According to the JEP, more than 250 former FARC fighters have been assassinated since the now-defunct guerrilla group signed a peace deal with the government of former President Juan Manuel Santos in 2016.

The court said that it had ordered the Defense Ministry, the Interior Ministry, President Ivan Duque‘s peace commissioner, the prosecution and other state entities to take urgent measures.

The JEP found that the Ombudsman’s Office has not created a unit that in a general manner coordinates issues to guarantee the rights of former fighters. There is a low level of compliance with the recommendations made by this entity to the Ministry of the Interior, but there are also no judicial or disciplinary actions brought before the authorities seeking to ensure compliance… regarding the protection of former fighters.

So far this year, 10 former guerrillas who are taking part in a reintegration program have been assassinated or forcibly disappeared, according to think tank Indepaz.

The former guerrillas, who now have a political party, organized protests in October last year to demand government action against the mass killing.

Duque met with the former guerrillas’ leaders in November and visited a rural FARC reintegration site in the troubled Antioquia province in the northwest in December.

The Office of the United Nations’ Secretary General warned in December that the ongoing assassination of former fighters and rural communities taking part in the peace process posed “the greatest threat” to the implementation of the peace deal that seeks to end more than five decades of armed conflict.

The greatest threat to the implementation of the Final Agreement continues to be the persistent violence against the thousands of men and women who voluntarily laid down their arms in good faith and remain committed to peace, against the communities that have endured violence for decades, and against the social leaders and human rights defenders who work on their behalf.

The JEP highlighted that the assassinations are not just threatening former guerrillas’ ongoing commitment to the peace process, but also “deprives victims of their rights.”

The assassinations of FARC members is similar to the mass killing of demobilized fighters of paramilitary organization AUC, which demobilized between 2003 and 2006.

FARC dissident groups and paramilitary group AGC have used these assassinations to justify their refusal to lay down arms.