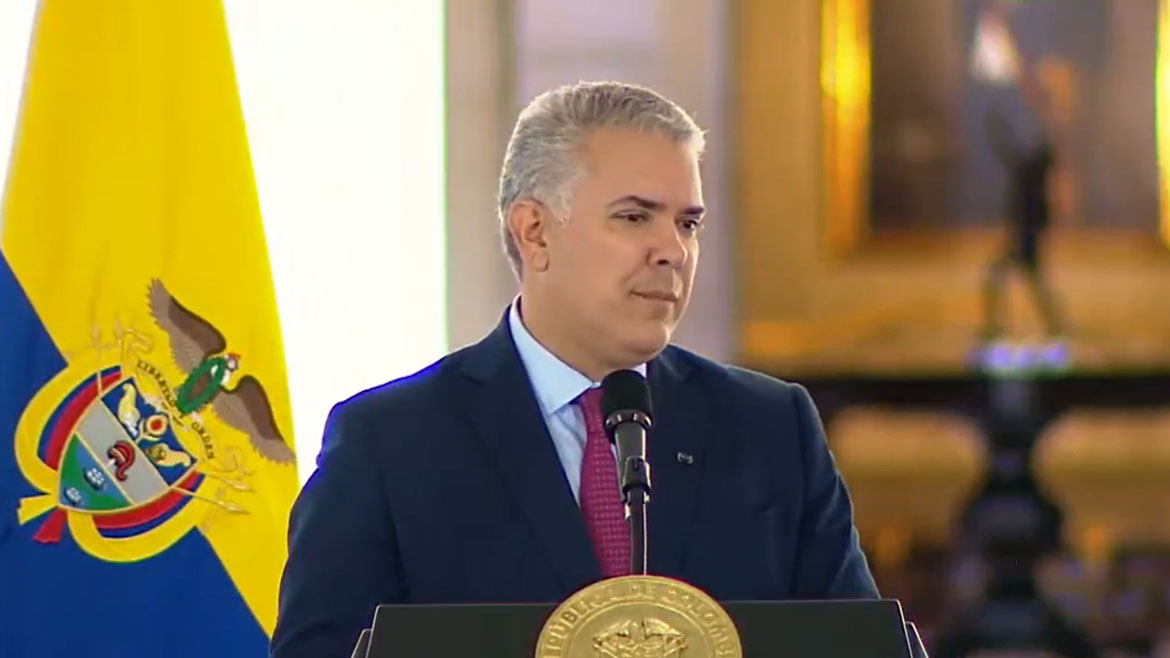 The coalition of Colombia’s President Ivan Duque maintained a majority in the Senate after elections on Sunday,.

The big winner of the elections was the “Historic Pact” of opposition Senator Gustavo Petro, the National Registry said after counting 99.3% of the vote.

Petro’s coalition of social democrats, liberals and progressives went from 8 to 16 seats in the Senate.

In the House of Representatives, the Historic Pact went from four to 25 seats.

Petro is a favorite to win the first round of the presidential elections in May.

The coalition that supports the Duque administration received 79 seats in the Senate in 2018.

This majority shrunk to 70 seats on Sunday.

The Liberal Party, Duque’s largest coalition partner in the House, has been in talks with Petro about possible liberal support for the progressive’s bid for the presidency in May.

A possible liberal and progressive coalition would need support from other political forces to secure a majority coalition in both chambers.

This support is unlikely to arrive before the presidential election.