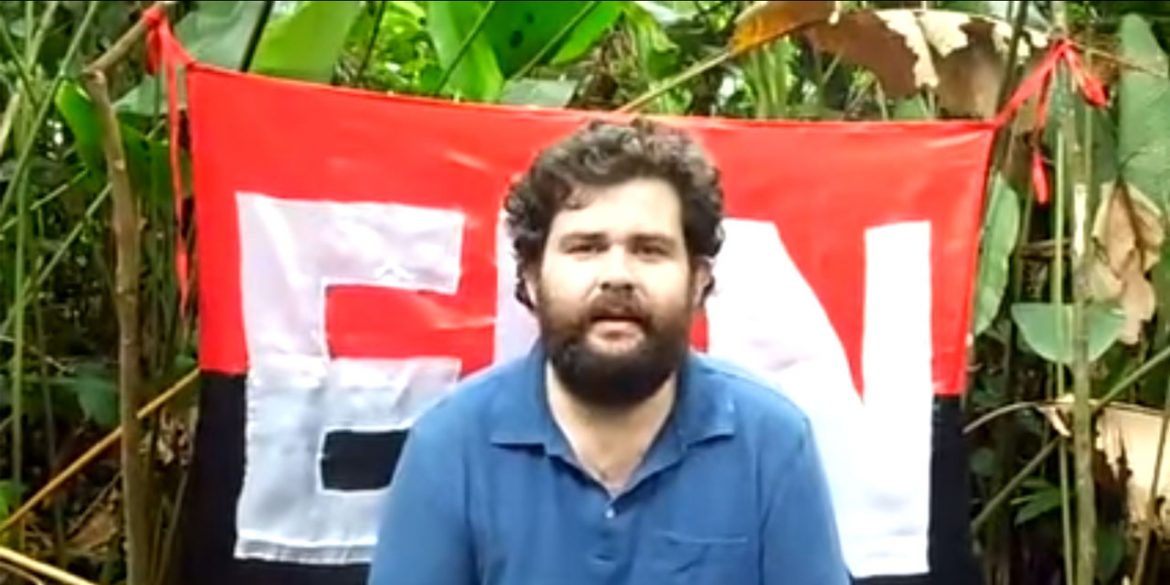 Colombia’s Defense Ministry said Monday that it is ready to facilitate the release of nine officials who have fallen in the hands of ELN guerrillas over the past months.

The announcement came hours after the ELN “for the third time” urged President Ivan Duque to facilitate the release, claiming that ongoing military offensives are putting the lives of the soldiers, policemen and civilian state official in danger.

According to the Defense Ministry, the Red Cross will be in charge of the humanitarian operations in Choco and Arauca, the provinces where the officials were either captured or kidnapped by guerrilla forces.

To facilitate the safe return of the captives, the military and the Red Cross agreed to protocols that “include the necessary security parameters that should guarantee the life of the hostages and the integrity of all those involved,” the ministry said in a tweet.

The ELN is now expected to inform the Red Cross about the exact locations where the captives will be surrendered.

The kidnapping of Arauca’s public utilities chief and the capture of the members of the security forces were another show of force of the ELN, which has been combating the state and the oil industry since the 1960s.

Leaders of the group are in Havana for peace talks that began under former President Juan Manuel Santos in February last year after years of informal negotiations.

Duque, who took office on Tuesday last week, has threatened to abandon these talks, but said in his inaugural speech that he would take a month to talk to the United Nations, foreign sponsor countries and the Catholic Church about possibly continuing the talks.

If the president is able to negotiate the rebels’ demobilization, this would mark the end of Colombia’s last-standing guerrilla group.

The two main illegal armed groups active in the conflict, the AUC and the FARC, demobilized under former presidents Alvaro Uribe and Juan Manuel Santos respectively.