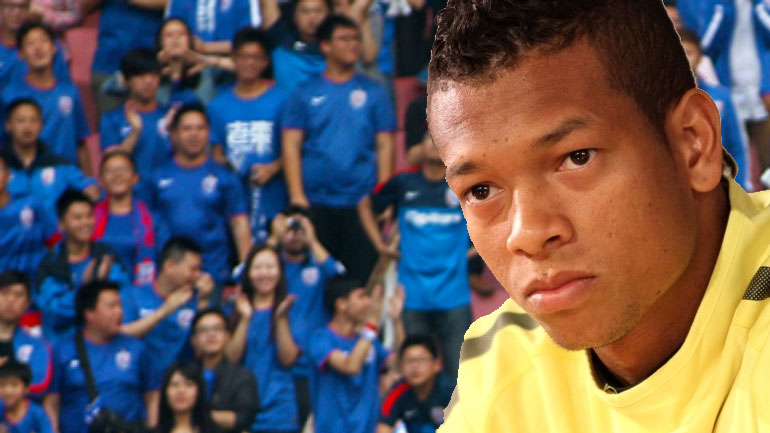 Guarin played in Inter’s blue and black jersey more than 110 times since joining the team in 2012.

However, the Colombian found himself frequently on the bench rather than on the field over the past years.

The Colombian began his career at Envigado in 2004 and moved to Argentina’s Boca Juniors in 2005. Since then, the midfielder also played for France’s Saint-Etienne and Portugal’s Porto.