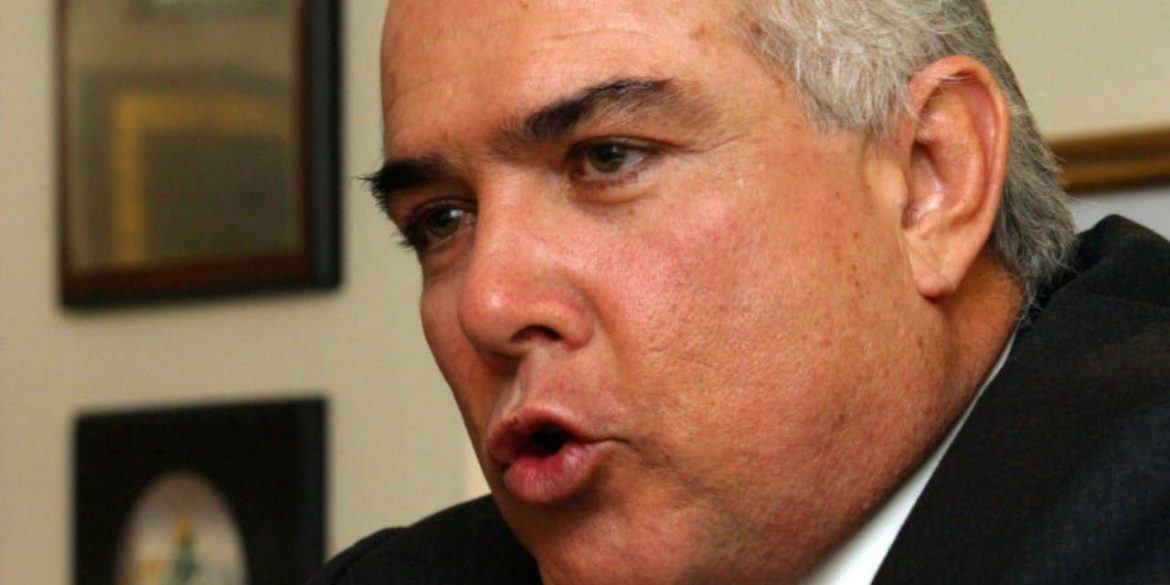 The former boss of Colombia’s ranchers’ federation was sentenced to nine years in prison on Thursday for his leading role in a bloody paramilitary offensive that displaced millions.

Business leader, former senator and former ambassador Jorge Visbal teamed up with the leadership of paramilitary umbrella organization AUC between 1998 and 2005 when he was the director of Fedegan, the country’s federation of cattle ranchers.

According to the court, the powerful businessman “held constant meetings” with the AUC leadership.

Paramilitary leaders testified that Visbal did not just request that the paramilitary forces combat guerrilla activity in the north of Colombia, “but that they would fight for the benefit of the sector’s interests.”

Visbal secured financing for the groups that provided security to Fedegan members, and went on a major territorial offensive that displaced millions of Colombians, many of whom are unable to return home.

Many of these opponents to land restitution are cattle ranchers who claim to have bought the land properties “in good faith,” according to an investigation by NGO Corporacion Nuevo Arco Iris.

He was forced to resign in 2011 after he was charged over his intimate ties to the paramilitary death squads.