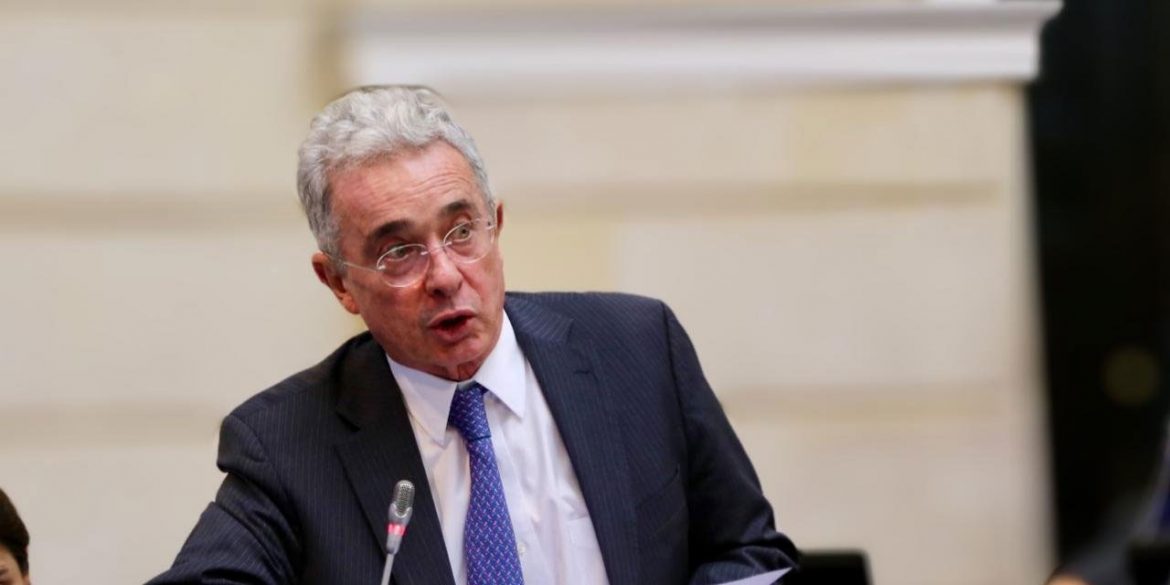 A court indicted Colombia’s former President Alvaro Uribe on Friday after the prosecution failed to confirm the far-right politician’s fraud and bribery charges.

The Supreme Court had already filed criminal charges and placed Uribe under house arrest, but agreed to transfer his case to a lower court after the far-right politician resigned from the Senate.

Uribe’s renunciation of his congressional privileges allowed a Bogota court to lift the house arrest and allow the prosecution to decide whether or not to indict the former president.

An appeals court, however, agreed it was up to the prosecution to decide whether to detain Uribe, but that the Supreme Court’s initial indictment was still in place.

The ruling forces controversial prosecutor Gabriel Jaimes to proceed with the criminal investigation and disallows him to discard evidence of fraud and bribery gathered by the Supreme Court.

The appeals court ruling is a major disappointment for the former president and the prosecution, which seemed reluctant to try the political patron of President Ivan Duque and chief prosecutor Francisco Barbosa.

The ruling is a major victory for Uribe’s alleged victim, opposition Senator Ivan Cepeda, who had filed the appeal.

If Jaimes failed to proceed with the trial, the prosecutor could be facing criminal charges as Cepeda’s defense attorneys deem adamant to force the legal system to administer justice.

According to the Supreme Court, evidence indicates Uribe filed false criminal charges against the opposition senator based on the testimonies of bribed witnesses to “do away with” Cepeda.

Uribe filed these bogus criminal charges against the opposition Senator in 2014, but found himself investigated in 2018 after the Supreme Court found evidence of Uribe’s alleged fraud and bribery practices.

The investigation ended the alleged criminal’s political career and severely damaged the legitimacy of the president and his far-right Democratic Center party.

The former president is now facing three criminal investigations before ordinary justice and one before the Supreme Court over his alleged collusion with a drug traffickers to rig the 2018 elections.