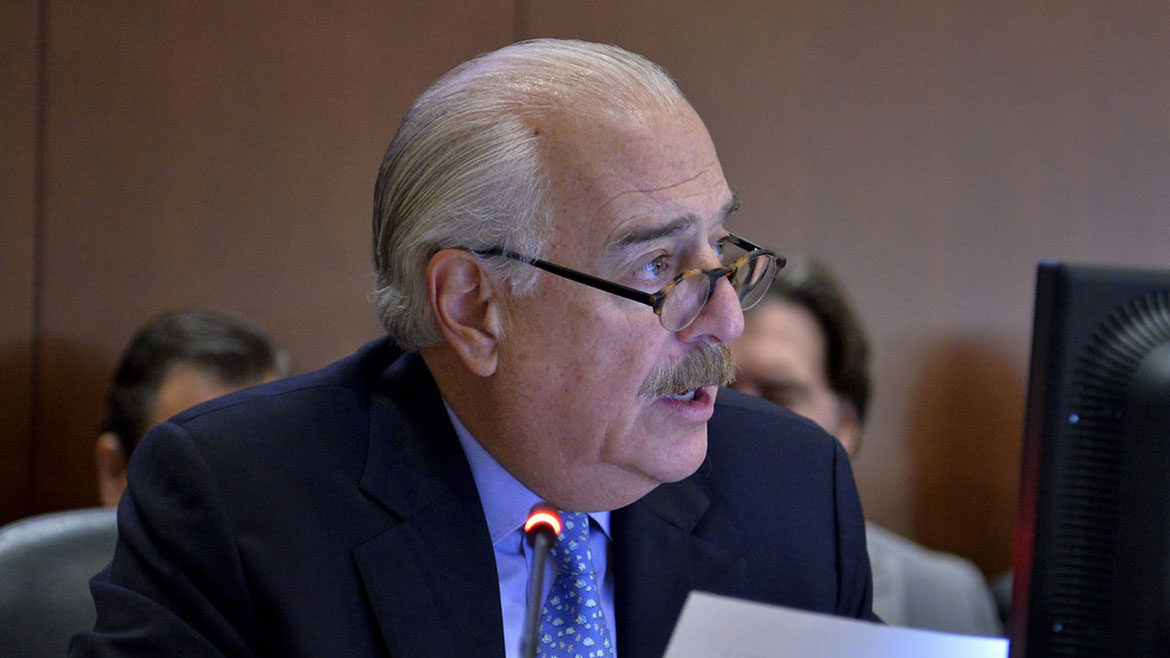 The former leaders of the Cali Cartel accused Colombia’s former President Andres Pastrana of blackmailing them into accusing his predecessor of corruption.

Pastrana last week published a letter in which Gilberto and Miguel Rodriguez claimed that former President Ernesto Samper knew in 1994 that the drug cartel was funding his campaign.

In a letter to the media, the extradited drug lords said Pastrana got the Rodriguez brothers to sign off on the letter through “vulgar blackmail” that allegedly took place in 2000.

According to the Cali Cartel founders, the former president’s personal physician visited the drug lords in prison and, “on behalf of Pastrana,” said they would be extradited to the United States unless they signed off on the letter.

The Rodriguez brothers said that the letter was never meant to made public, but to silence Samper over corruption scandals that were embarrassing Pastrana.

Pastrana was one of the main critics of his liberal predecessor whose former Defense Minister was imprisoned for receiving money from the Cali Cartel in 1994.

At the same time, however, Samper’s conservative rival found himself embarrassed over bribes paid to Pastrana’s allies to grant government contracts to dredging firm Dragacol.

A year after Pastrana’s 1998 election, his Conservative Party government entered in crisis over a corruption investigation that forced Development Minister Fernando Araujo to resign.

The extradited drug lords accused Pastrana of blackmail and abusing a “serious and respectable” institution like the Truth Commission “to accuse someone less corrupt than you.”

Pastrana has long been considered Colombia’s worst president in history as the corruption crises, the worst economic collapse in history until the coronavirus crisis and escalating violence almost converted the country into a failed state.

The reputation of the dynasty politician sunk even lower after media revealed Pastrana traveled on the “Lolita Express,” the private airplane used by late US financier Jeffrey Epstein for sex parties with minors.