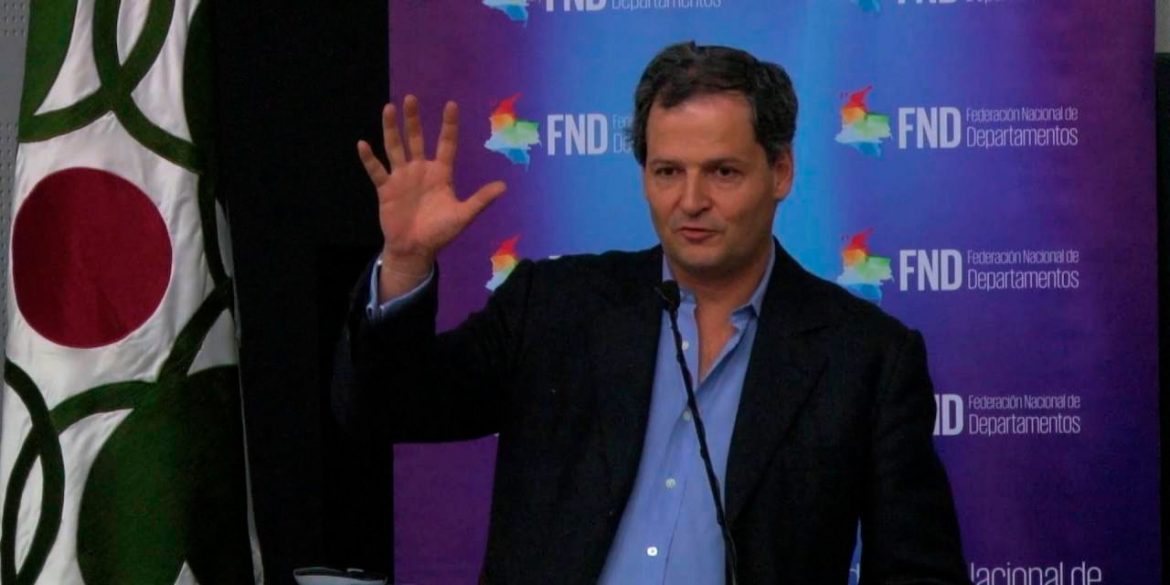 Colombia’s government has fiercely rejected criticism by the country’s former peace commissioner that President Ivan Duque’s is not executing a peace deal agreed with demobilized rebels.

Former peace commissioner Sergio Jaramillo blasted the Duque administration in an interview with CNN last week for telling the international community that it is implementing a 2016 peace deal with the FARC while “this is not happening.”

Duque, who arrived in the United Kingdom for an official visit on Monday, accused Jaramillo of “slander” and stressed that the government has continued with the reintegration of former FARC fighters.

You have accompanied me to the [reintegration camps] ECTRs and have seen what the stance of the government has been.

“When faced with slander, the best response is evidence and results,” Duque said, ignoring the fact that Jaramillo’s criticism  was explicitly not about the reintegration of former FARC fighters and supported with statistics from observers of the United Nations and the Kroc Institute.

The deal was not just about the FARC’s disarmament… What it was about was putting an end to the historic conflict in Colombia by addressing the factors that kept the violence going. That’s why we agreed to do a rural development program, that’s why we agreed to address differently the problem of drugs and similarly to expand political participation. So all of those things that don’t have to do directly with the FARC’s transformation are doing much less well.

Prior to Duque, Foreign Minister Carlos Holmes Trujillo said Jaramillo “misinfoms international opinion… and does an immense damage to Colombia.”

Vice-President Marta Lucia Ramirez went as far as accusing the former peace commissioner of being “personally close” to recently released FARC leader “Jesus Santrich,” who was recently released after a year-long imprisonment on a so-far unsubstantiated drug trafficking claim.

Jaramillo’s 15-minute interview on CNN is the latest of a series of blows to Duque, whose far-right Democratic Center party has fiercely opposed the peace process.

The president previously was embarrassed by a New York Times report in which military commanders expressed concerns that army orders to double the number of combat kills and captures could again spark the killing of civilians to obtain military results.

Like Jaramillo, the Kroc Institute criticized the government’s failure to implement parts of the peace deal that would improve the lives of victims and citizens, and top UN officials even accused the administration of “inciting violence” against the FARC.