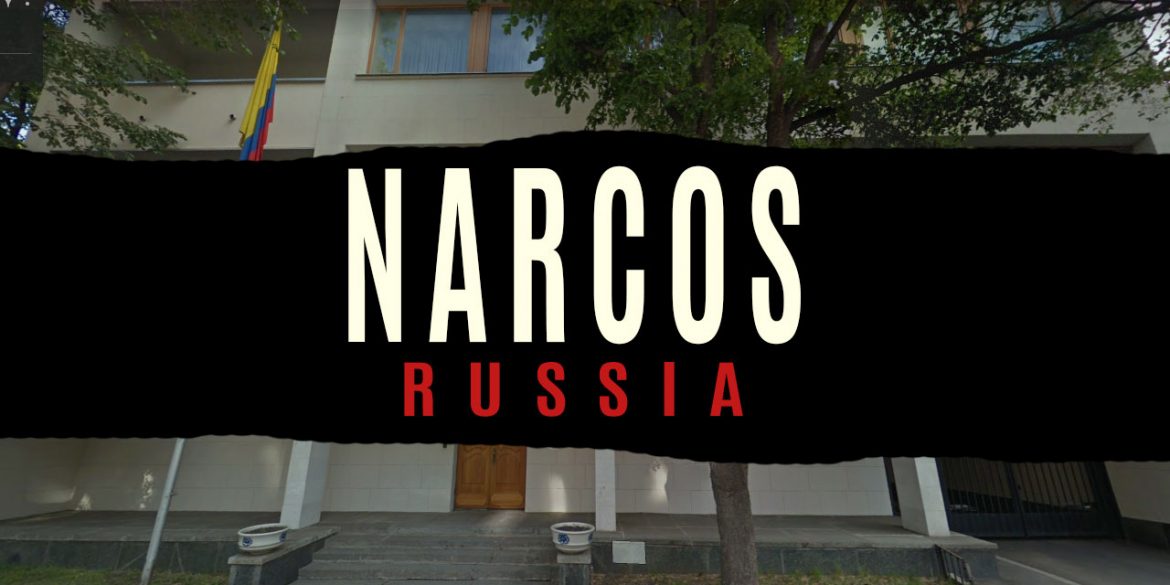 Colombia’s former commercial attache in Russia was allegedly doing the accounting of a late drug money launderer while he was investigated for murder.

Castro was allegedly doing the finances of Hernandez while the police were wiretapping him as part of a homicide investigation and two years after prosecutors accused him of laundering drug money.

Adriana is managing the entire financial part of my business. She’s a genius.

Uribe, Duque and their far-right Democratic Center were already investigated for conspiring with Figuroa’s drug trafficking organization to rig the 2018 presidential election in the president’s favor.

But the approximately 25,000 wiretaps apparently contain material that could put a lot more people in serious legal trouble, if not prison.

Let me tell you something just so you know, Adriana is managing my entire financial and banking thing.

But you’re sending meat with her to Russia and all?

We’re working on that.

This wiretaps were terminated after Hernandez was murdered in Brazil in May last year.

Until his death, prosecutors believed that the alleged money launderer was the “political arm” of Figueroa’s drug trafficking organization.

The release of a wiretap transcript in which Hernandez and Daza were coordinating vote-buying in northern Colombia triggered the Supreme Court to open yet another investigation against Uribe while Congress opened an investigation into Duque.

Prosecutor General Francisco Barbosa, a personal friend of Duque, reluctantly also opened criminal investigations, but only after lawmakers threatened to file criminal charges and the Supreme Court called him to order.

The piling evidence of Duque’s election fraud and ties to the mafia are increasingly threatening his legitimacy with many, sometimes jokingly, referring to the runner-up in the 2018 second round, Senator Gustavo Petro, as Mr. President.