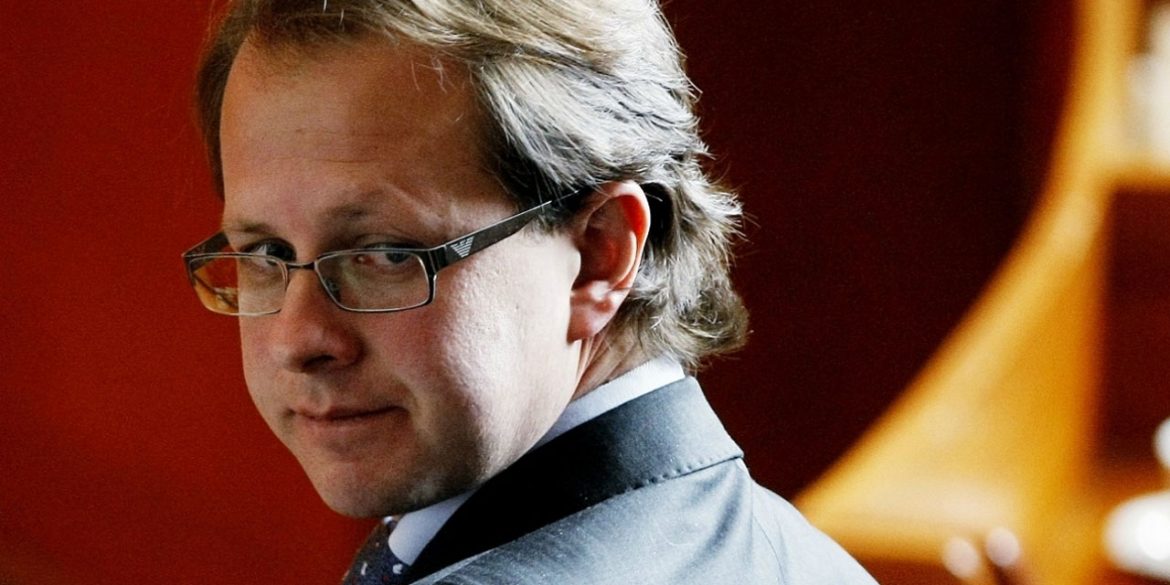 Former Minister Andres Felipe Arias was extradited after multiple failed attempts to request political asylum or block his extradition on claims his corruption conviction was part of a political conspiracy.

Arias served under president Alvaro Uribe between 2005 and 2009, when he resigned with hopes that he could succeed Uribe after the 2010 elections.

The former minister took advantage of his conditional liberty and fled the country in 2014, days before the Supreme Court sentenced him to prison for embezzling $25 million from the AIS fund.

This fund was meant to boost small farmers’ competitiveness to prepare them for a pending free trade agreement with the US, but instead ended up in the pockets of powerful regional elites that could sponsor his 2010 election bid.

The embezzlement was revealed by the press and, instead of running for president, the politician and his co-conspirators found themselves embroiled in criminal investigations.

Arias spent much of his five-year stay in Florida and in jail while he, Uribe and loyalists of the controversial former president were trying to fight the extradition request.

Arias and his apologists increasingly claimed he was the victim of political persecution, initially by former President Juan Manuel Santos.

In a last-ditch effort, aides of the corrupt former minister went as far as writing US President Donald Trump, claiming that Arias was an “opposition leader” who was persecuted by the demobilized guerrilla group, “FARC and a corrupt judicial system.”

The attempt failed and the government of President Ivan Duque, the latest protege of Uribe, was forced to coordinate their political ally’s extradition with US authorities.

Five years after fleeing his country, Arias set foot on Colombian soil again where he should be spending the remainder of his sentence in prison.