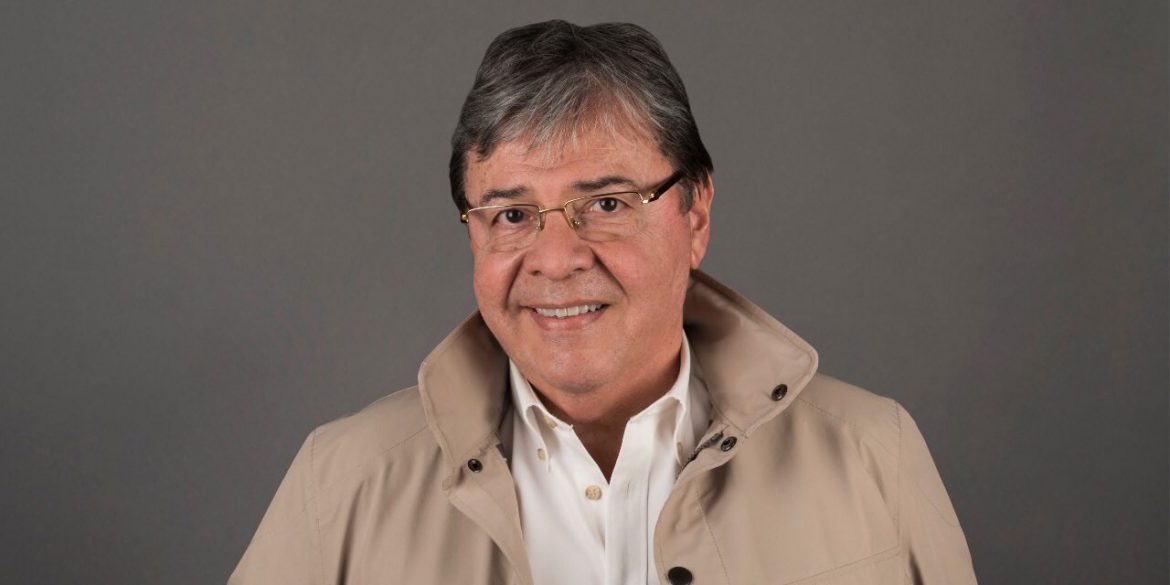 Colombia’s foreign minister traveled to Washington DC on Monday to meet administration officials, members of congress and international officials over the ongoing crisis in Venezuela.

The visit of Trujillo comes after Colombia’s President Ivan Duque announced that he will meet his US counterpart Donald Trump in the middle of February, according to local media.

With Colombia and several other countries in both Latin America and Europe supporting opposition leader Juan Guaido who appointed himself as Venezuela’s interim president, pressure is mounting on President Ivan Maduro, who is supported by Russia and China.

Other countries have urged for talks between the authoritarian leader and the opponent.

Trujillo has called on the Venezuelan army, which is effectively keeping Maduro in power, to show their loyalty to who Colombia considers to Guaido.

Amid growing concerns in Colombia that its hard-right government could agree to take part in a US military intervention in Venezuela, Defense Minister Guillermo Botero was forced to deny rumors US forced had landed on the Caribbean coast.

US National Security adviser John Bolton caused controversy last week when he was seen carrying a notebook with notes saying “5,000 troops to Colombia” at a press conference.

Claims made on social media that US troops had been spotted in the northern province of La Guajira are “absolutely false,” said Botero.

“It does not correspond to reality, there is no American soldier in La Guajira,” Botero told reporters.

Colombia has long been the main ally of the United States in the region with both parties becoming increasingly concerned over the political and social upheaval in Venezuela as it threatens to destabilize the continent.

The US last week announced that it would freeze all assets of Venezuela’s state oil company PDVSA, by far the largest source of revenue for the the country east of Colombia.

The meeting between Duque and Trump is expected to take place on February 13 or 14, a week after a summit of the Organization of American States that’s also located in Washington DC.