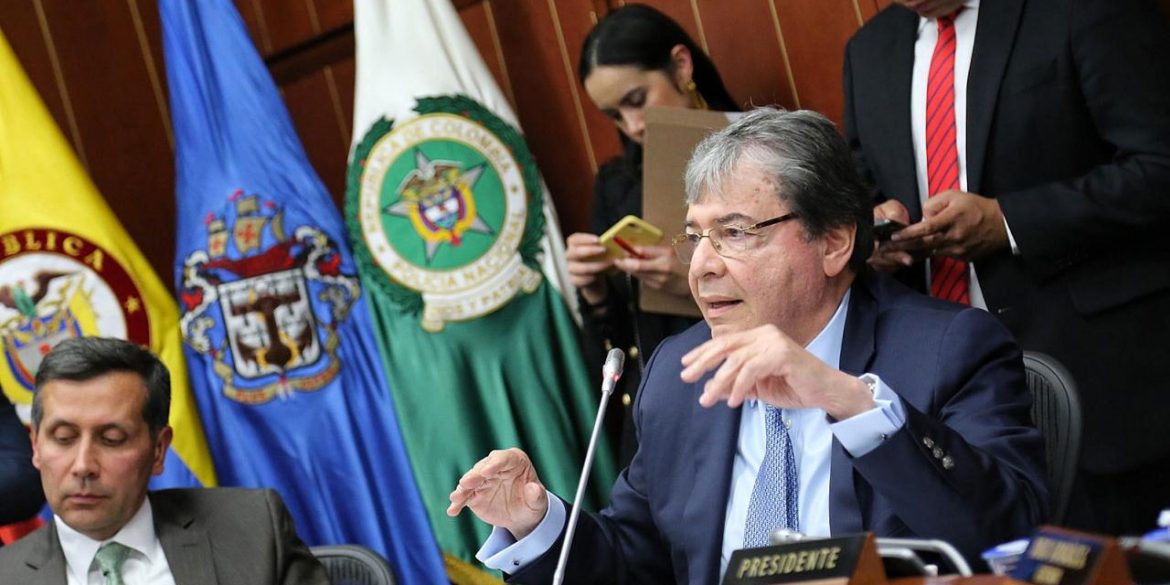 Colombia’s foreign minister on Wednesday explained to Congress that “experience is no requirement” for diplomatic posts in response to concerns about a lack of professionals.

Foreign Minister Carlos Holmes Trujillo was called to Congress to explain why, according to opposition Senator Antonio Sanguino (Green Alliance), more than 70% of the diplomats appointed by President Ivan Duque are not qualified to defend the country’s interests abroad.

The opposition senator went through Duque’s 100 appointments and found that he “appointed 72 without any kind of experience to fulfill such a position. The remaining 28 designations are persons who are not part of the diplomatic and consular corps, but have experience.”

The foreign minister tried optimism, claiming that of the 810 diplomatic positions, 407 are occupied by officials who are certified.

What Trujillo failed to mention is that you can buy these certificates at any notary’s office.

“I have to admit that it would be ideal” to have professionals working in diplomacy, the foreign minister said, “but it turns out that that requirement doesn’t exist.”

In fact, Trujillo added, even the requirement to have at least 25 years experience in the foreign service to become ambassador is optional as these are temporary, not career positions.

According to Sanguino, this means that the effective requirements are “being a friend of the president or having donated money to his campaign; be a follower or friend of [former President Alvaro} Uribe; being a former candidate of the Democratic Center [party]; having been part of their campaign or that of [Vice-President] Marta Lucia Ramirez.”

The bottleneck, Sanguino and Trujillo agreed, is that there hardly are any professionals to replace the nepotists.

“In 2017, out of 619 postulates that presented the written tests for the Colombian Diplomatic and Consular Career Entrance Competition in Bogota, Medellin, Bucaramanga, Cali and Barranquilla, only 105 were chosen to continue the process and present at an interview. And from these 25 professionals were selected to begin the training course, which lasted one year,” said Sanguino.

“For this year, the list of people eligible to enter the Diplomatic and Consular Career was composed only of 20 professionals,” according to the Senator.

The foreign minister did not deny this, but stressed that “all appointments in the diplomatic service comply with legal requirements,” meaning that none of the appointees have been convicted of any crimes.