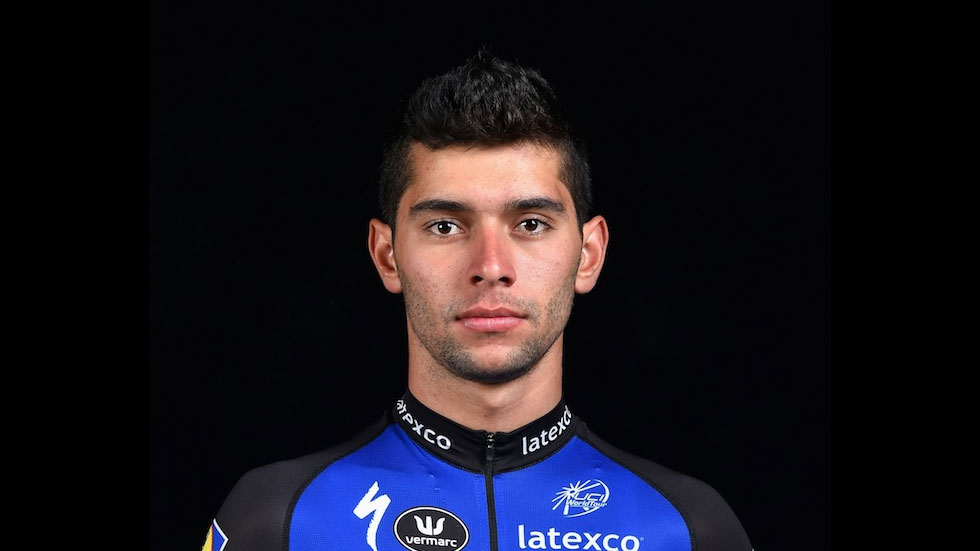 Colombia rider Fernando Gaviria was unable to hold on to his pink jersey Tuesday after the Giro cycling race entered Italy’s mountains, no terrain for a sprinter.

Consequently, the Colombian lost the leader’s jersey to Bob Jungels, who finished at half a minute of Polanc.

The mountains did prove again to be the terrain of Colombia’s best mountain specialist at the moment, Nairo Quintana, who finished alongside Jungels.

Quintana ended up sixth in the general classification of the tour with only 10 seconds between him and number one position.