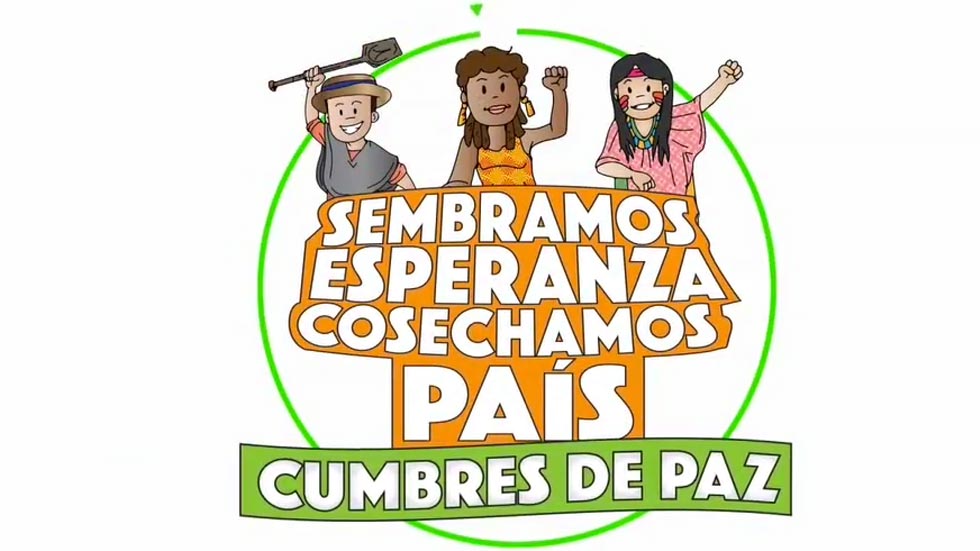 Colombia’s farmers and ethnic minorities end protests, but under conditions

Colombia’s peasants and ethnic minorities ended almost two weeks of strikes, protests and roadblocks after the government vowed to include them in decision making on mining and other decisions affecting the countryside.

The end of the strike was announced by Interior Minister Juan Fernando Cristo and confirmed by strike leader Marleny Serna of the Peasant, Ethnic and Social Agrarian Summit.

“The strike is lifted,” Serna said in a press release, but added that those taking part in protest will mobilize again if within two weeks they find out the government is not keeping its word.

Tens of thousands of farmers and indigenous and afro-descendant minorities spent more than a week protesting, finding mainly riot police action as the primary government response.

It wasn’t until after the United Nations, and members of both the British and European parliament got involved that the government agreed to talk.

Particularly the UN was adamant in demanding an investigation into the deaths of the protesters.

“These facts should be fully clarified by the judicial authorities, our office offers full support. It is imperative to take all measures to prevent situations like this to happen again.”

Following the UN intervention at the end of last week, the government agreed to the protesters terms to not violently intervene in the protests, police offensives ended and negotiations began.

The government subsequently gave in to demands that controversial mining titles in indigenous and afro territories would be revised and that Bogota would construct legal possibilities to challenge newly granted mining titles and other large-scale commercial activity that could damage the minorities’ and peasants communities and territories.

The government also vowed to propose forms that would grant the indigenous, afro-colombian and peasant communities more of a voice when it comes to territorial order within two weeks.

Additionally, the government vowed it would increasingly involve the communities in ongoing efforts to make peace with leftist rebel group FARC and the execution of pending post-conflict policies and general peace policies.

The peasants and ethnic minorities first took to the streets in 2013. But three years after that, claiming the government never followed up on promises made to end the protests, the rural population revolted again.