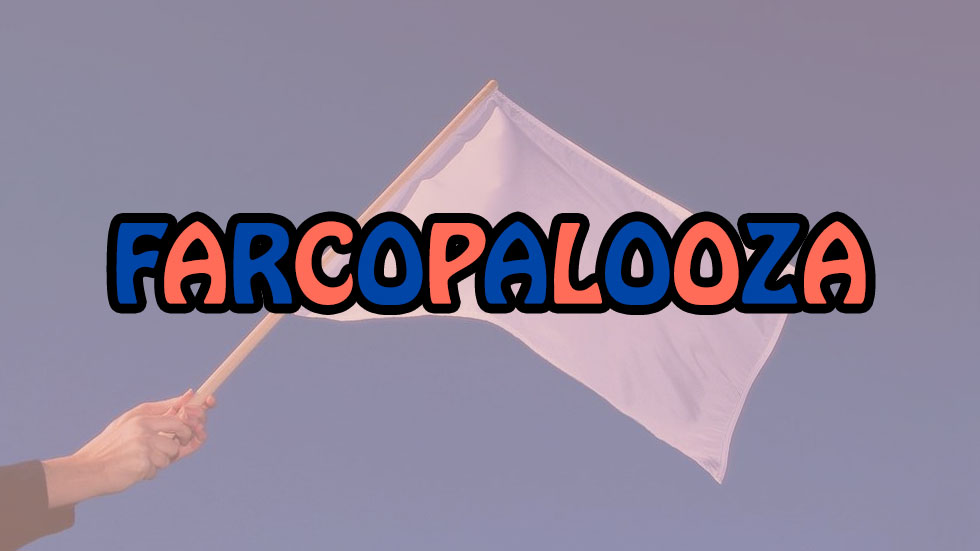 Colombia’s largest rebel group, the FARC, will celebrate the end of its half-a-century war against the state with a music festival that will be attended by some of the country’s most iconic musical acts.

The guerrillas are currently convening in Colombia’s southern jungles for their 10th and final National Guerrilla Conference, the rebels’ legislative body.

The formal convention will begin Friday and end Monday in a week with a music festival that is attended by major acts like Toto La Momposina and Dr. Krupula, the guerrillas announced Thursday.

Toto la Momposina, a war victim herself, is one of Colombia’s most revered folkloric music singers.

Dr. Krupula is one of the country’s most popular rock bands.

The festival is to celebrate the expected dissolution of the FARC 52 years after its inception in the same southern jungles of Colombia.

The festival falls on September 26, the same day that guerrilla chief “Timochenko” is scheduled to sign a peace agreement with President Juan Manuel Santos and a day before the guerrillas are expected to enter a 180-day demobilization, disarmament and reintegration program.

In the last days of the FARC’s existence, the attending guerrilla representatives will be touching more serious issues in 8AM to 5PM sessions.

With hundreds of national and foreign journalists attending the conference, the guerrillas have organized daily press meetings in which they will propagate their initial causes to take up arms and their current commitment to peace.

The rest of the day, the approximately 200 commanders of almost all levels will hold lengthy meetings that are closed to the press.

During these meetings, the commanders who bartered the peace deal with the Santos administration will be educating their troops about the agreement.

Ultimately, the FARC’s guerrilla representatives will vote to ratify the deal and are expected to also vote on the dissolution of the group that has been deemed a terrorist organization by both the United States and Europe.

In the evenings, the guerrilla representatives and journalists will be served entertainment.

The formal part of the conference will come to an end on Friday next week, three days before the formal signing of the peace deal and the music festival.