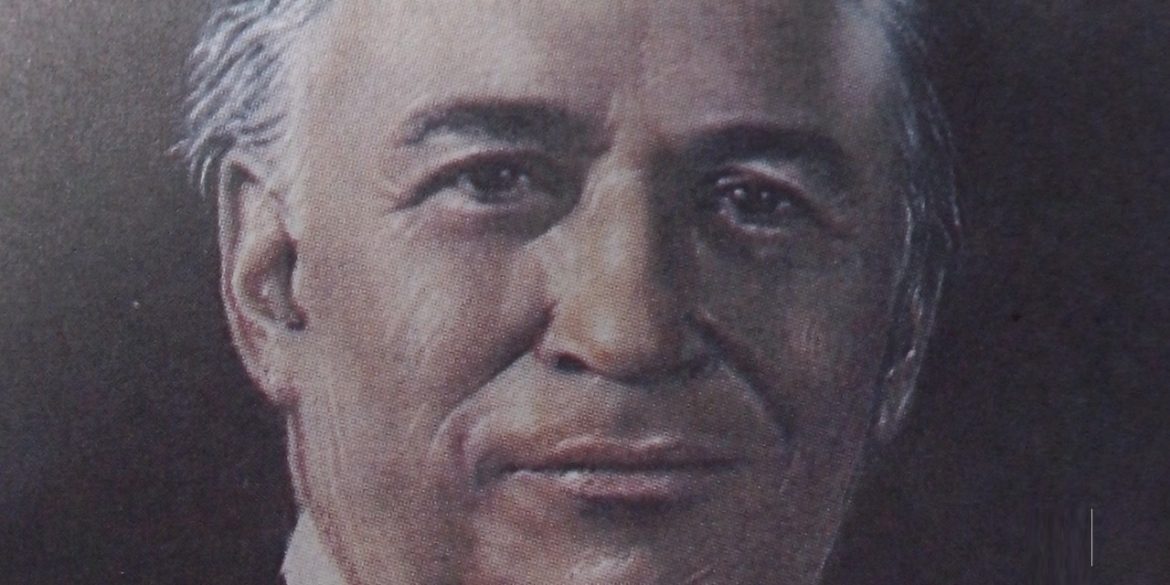 Colombia’s ex-President Belisario Betancur died on Friday at 95, the hospital treating him for kidney troubles announced.

Betancur, who led Colombia between 1982 and 1986, is best remembered for a failed peace process with FARC guerrillas and the Palace of Justice siege in which more than 100 people, including half of the country’s Supreme Court died.

The late Conservative Party president stood out among Colombia’s long list of heads of state because he was one of the few who wasn’t born into one of the country’s political dynasties, but came from a middle class family.

He is also one of few presidents who abstained from participating in politics after left office in 1986 and lived a relatively secluded life after his retirement.

“His legacy in politics, in our history, in culture is an example for all future generations,” President Ivan Duque tweeted.

Betancur was the first president who sought a negotiated way out of the country’s armed conflict with leftist rebel groups that surged since the 1960.

The Conservative Party leader assumed the presidency in 1982 during one of Colombia’s most difficult periods; apart from the multiple guerrilla groups that were trying to overthrow the state, cocaine trafficking began severely corrupting the country’s state system, mainly through Pablo Escobar’s Medellin Cartel.

After leaving politics in 1986, he became chairman of the Truth Commission for El Salvador where leftist guerrillas had been been fighting the military dictatorship that was backed by the United States.

Betancur also became an honorary member for Latin America of the Club of Rome, “an organisation of individuals who share a common concern for the future of humanity and strive to make a difference.”

Additionally, the former president was named president of the Pan American Health Organization in Washington DC and was a founding member of the Pontifical Academy of Social Sciences in the Vatican.