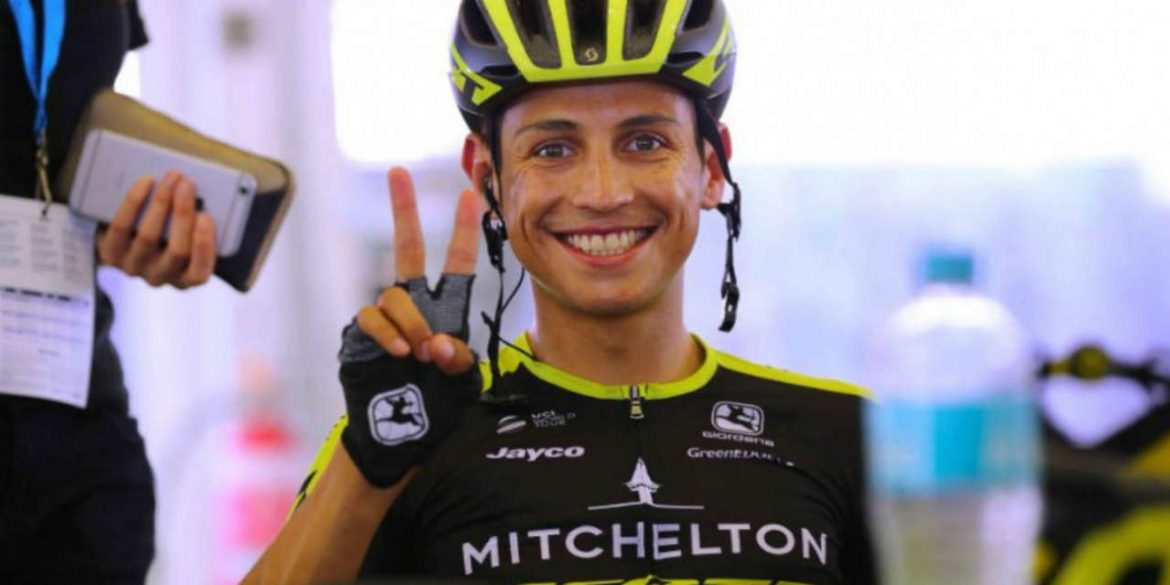 In a final sprint, the Colombian rider of the Australian Mitchelton–Scott team defeated Britain’s Simon Yates.

The two riders had broken from the leading pack at 10 kilometers from the finish.

Favorite Chris Froome could not follow Chaves and Yates, and finished with the followers at 26 seconds.