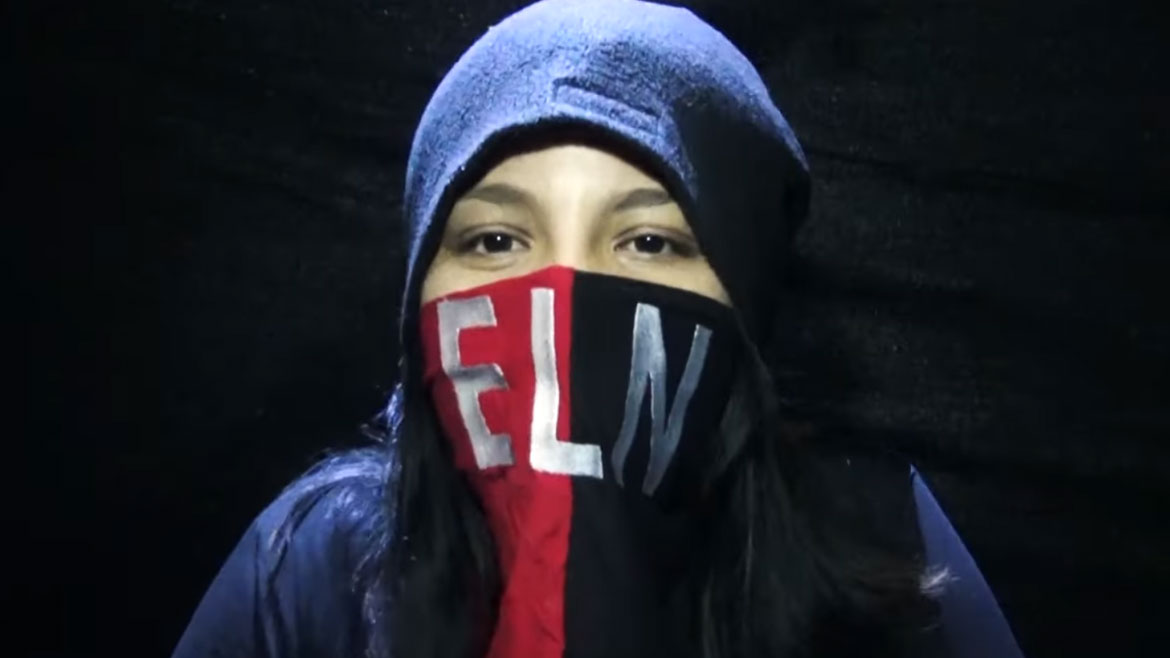 Planned talks in Mexico to continue in Venezuela over logistical issues

Colombia’s ELN guerrillas claimed that the government’s decision to declare a bilateral ceasefire created a “crisis” in ongoing peace talks.

The guerrillas’ claim comes days after the government of Mexico said that it wouldn’t be ready to host negotiations until February 10.

President Gustavo Petro and his Venezuelan counterpart Nicolas Maduro agreed over the weekend to maintain the talks in Caracas where they began.

According to newspaper El Espectador, ELN and government negotiators are trying to push forward talks to discuss the alleged crisis over the ceasefire.

President Gustavo Petro claimed on New Year’s Eve that the government had agreed to a six-month bilateral ceasefire with five illegal armed groups, including the ELN.

The ELN subsequently showed that this was false and said that it refused to any ceasefire that wasn’t agreed as part of the peace talks.

Peace commissioner Danilo Rueda and guerrilla group “Southeastern Bloc” subsequently suggested there was no ceasefire agreement with any group.

The president unilaterally decided to make the unilateral ceasefires declared by the five armed groups in December bilateral by also ordering an end of military operations.

After the ELN’s refusal to a bilateral ceasefire, Petro revoked the order to suspend attacks on the guerrillas, effectively making them the military’s sole target.

Unless one of the other illegal armed groups violate the ceasefire, the military will avoid confrontations with them until June 30.

Colombia’s ceasefire is real, but is it bilateral?

Why the ELN is being so difficult

The difference between the ELN and the other groups is that the guerrillas are the only ones involved in formal peace talks.

The talks with the other groups have yet to begin and are not about peace, because they are not at war with the State, unlike the ELN.

Their violence is mainly due to their opposition to peace deals made in the past with the now-defunct guerrilla group FARC and paramilitary organization AUC.

The ELN has repeatedly said they have nothing to do with Petro’s attempts to negotiate an end to violence by these groups.