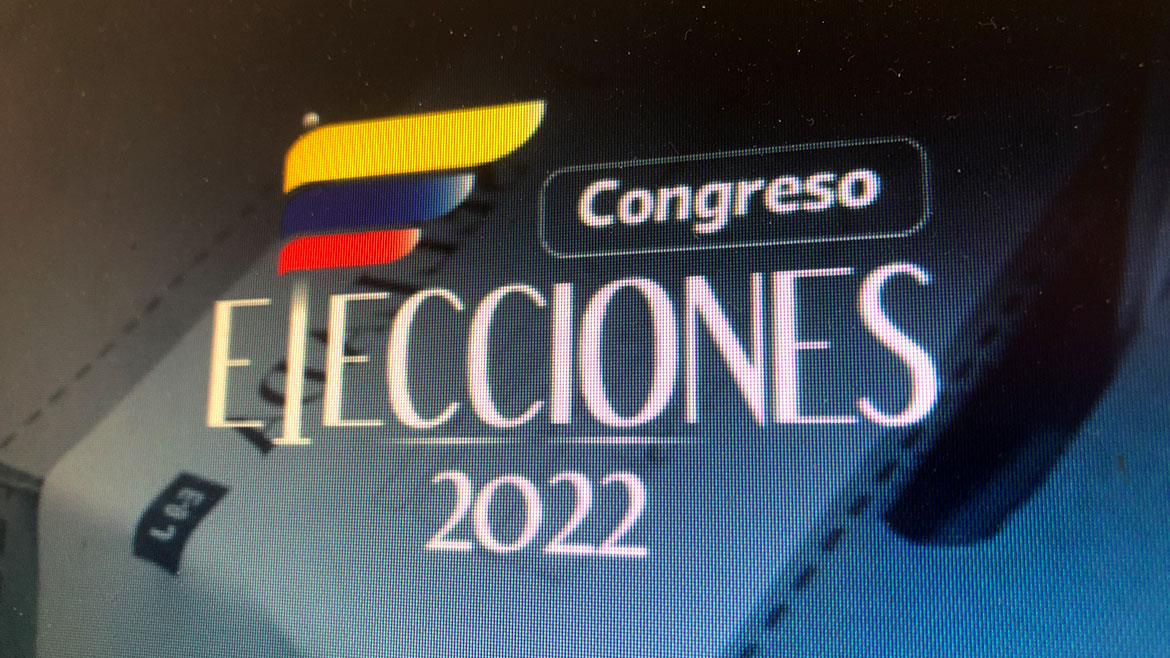 Colombia’s congressional elections were hampered by technical difficulties on Sunday.

According to the national registry, an “unusually high flow” of traffic took down the website where voters could check where they were expected to cast their ballots.

The office said that it had “activated a security plan” in coordination with cybersecurity agencies.

The problems persisted until after 11AM, three hours after polling stations opened their doors.

The application was taken offline — or “neutralized” as National Registrar Alexander Vega called it — between 11AM and noon.

Since early morning, there was an unusual increase in activity that was detected and neutralized by the entity’s cybersecurity.

According to National Police director Jorge Vargas, police was not alerted “about any attack.”

The technical difficulties were an embarrassment for Vega who received President Ivan Duque on Saturday.

According to Duque, “we verified and evaluated the logistical, cyber and transport capacities.”

This is a demonstration of our commitment to a safe electoral process that provides guarantees and transparency. The institutional framework sends a message of tranquility to Colombians.