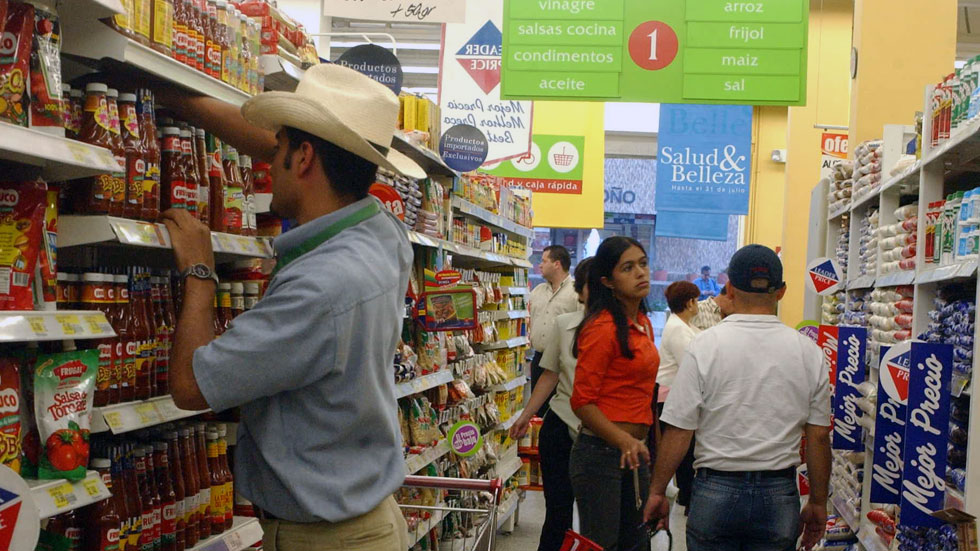 Colombia’s economic growth is expected to recover from a dip after the drop of global commodity prices in 2014.

A poll among 26 economists polled by Bloomberg news, saw that on average the experts expected this year to be the bottom of a dip in the growth of the oil-dependent nation.

Colombia’s national government has had trouble making ends meet after the drop in revenue of state oil company Ecopetrol.

As a consequence, the government has been committed to austerity measures rather than to invest in stimulus packages.

Private sectors, particularly manufacturing, have also been suffering from the economic slowdown.

To stimulate the economy, the central bank has lowered rent, making it more attractive for private parties to loan funds.

Inflation is recovering from the spike that followed more expensive imports linked to an expensive dollar.