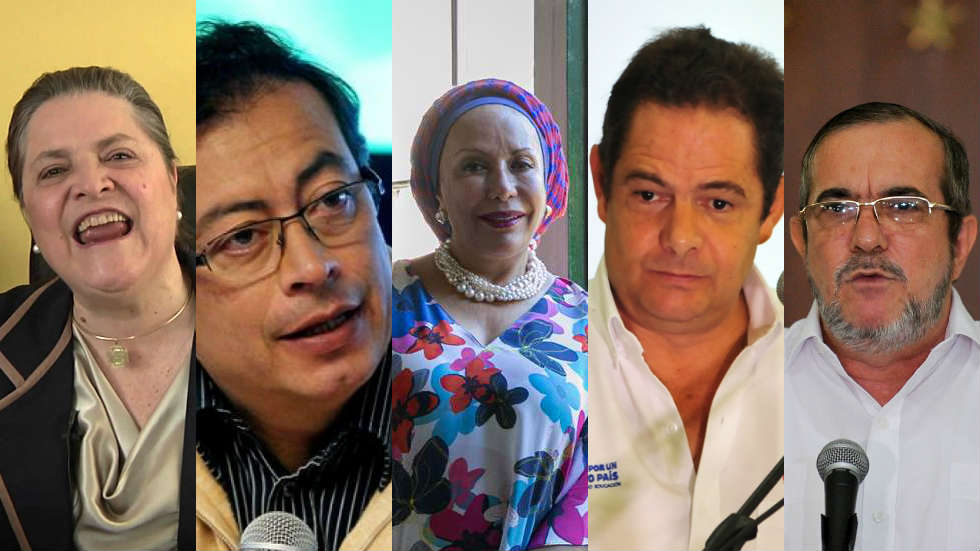 Some of Colombia’s presidential candidates have such a high disapproval rating that their chances of winning in the second round of the presidential elections are virtually non-existent.

This is primarily a problem for the country’s socialist candidates who have long been stigmatized as sympathizers of guerrilla groups FARC and ELN.

Interestingly, members of the country’s corruption-ridden political dynasties from the capital Bogota are also beginning to experience a similar electoral resistance. 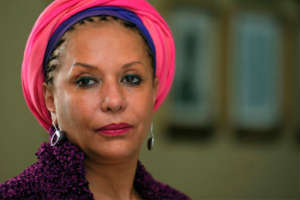 Former Senator Piedad Cordoba, a personal friend of late Venezuelan President Hugo Chavez, suffers most from a high disapproval rating, according to a poll carried out by Invamer.

The social democrat has a disapproval rating of 58.1% after years of unsubstantiated claims she was an ally of guerrilla group FARC.

Only 1.4% of Colombia’s voters support her, according to the poll commissioned by national media. 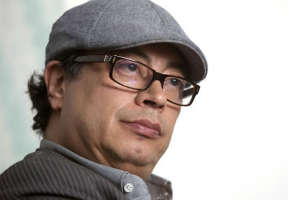 Former Bogota Mayor Gustavo Petro, who demobilized with the M-19 guerrilla group more than 25 years ago, can count on the disapproval of 41.1% of Colombians.

The social democrat is fourth in the presidential race with the support of 10.4%, according to the pollster. However, his chances in a possible second round are slim. His high disapproval rating would make a majority approval highly unlikely. 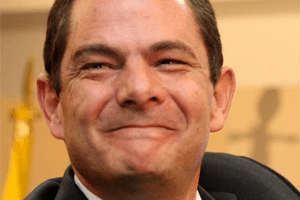 Former Vice-President German Vargas Lleras is second in the Invamer poll with the support of 12.5% of voters.

The dynasty politician associated with many of the country’s ongoing corruption scandals is suffering, however, from a 34% disapproval rating.

This would make competing against the current #1, Sergio Fajardo, difficult as the relatively unknown former Antioquia governor has a much lower disapproval rating, 16.4%. 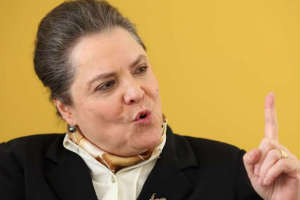 The social democratic Lopez, another dynasty politician, was expelled from the socialist opposition party Democratic Pole after accepting a post in the administration from President Juan Manuel Santos.

The candidate can only count on 3.2% of the votes. This, combined with her high disapproval rating, makes it virtually impossible for Lopez to make it to a second round of voting. 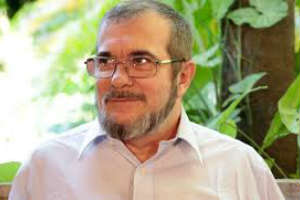 The president of the former guerrillas’ political party would likely be disapproved of more had the pollsters used his best known nom de guerre, “Timochenko,” instead of “Timoleon Jimenez.”

The president of the FARC’s political party has not expressed an interest to run for president.