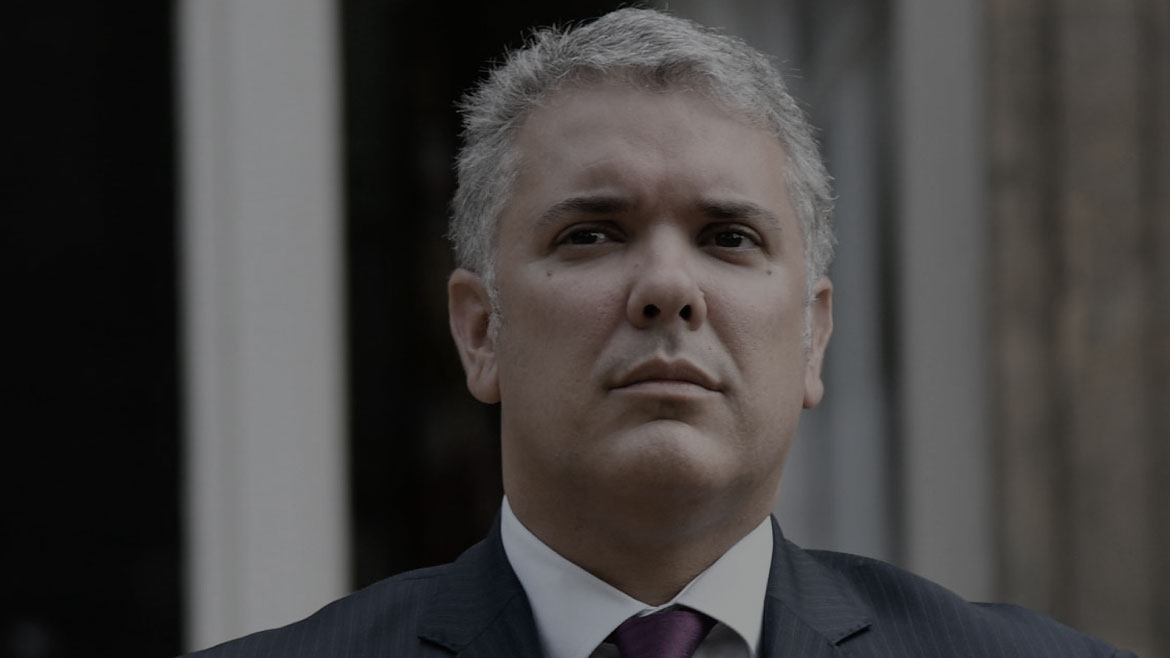 Recount 'no different than a coup d'etat': judges

Colombia’s democracy plunged in the worst crisis since 1970 on Monday after President Ivan Duque called for a recount of congressional election results. 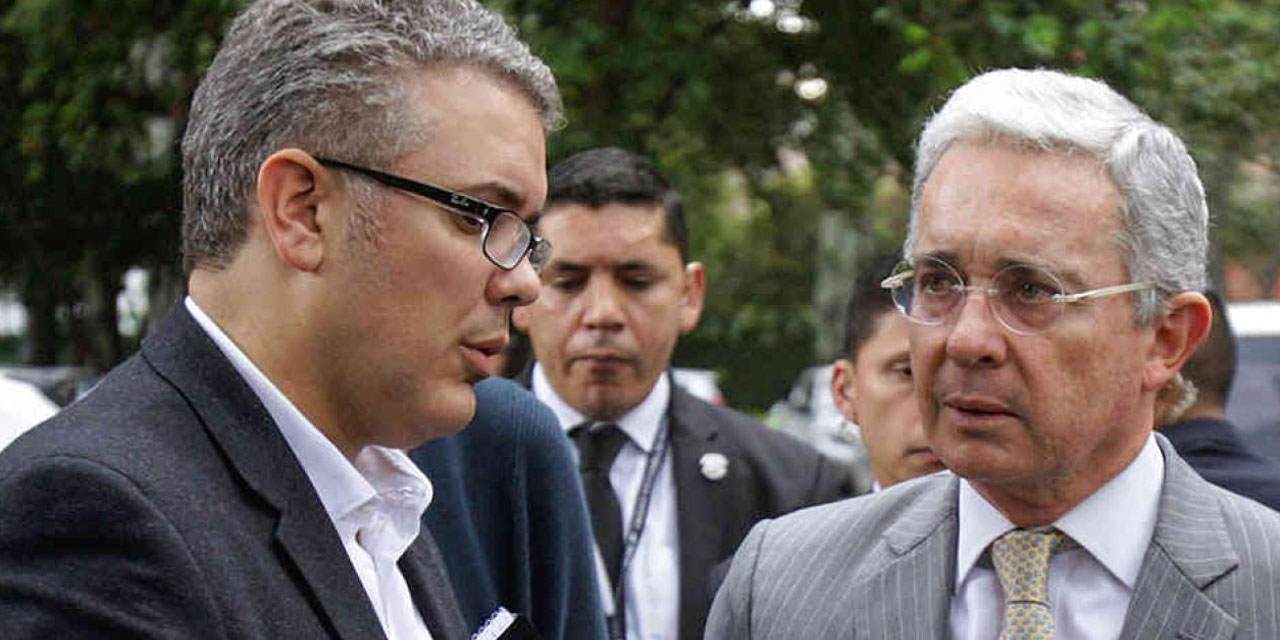 Judges found hundreds of thousands of opposition votes that had been left out of the preliminary Senate results.

Uribe said this judicial revision of the results “can’t be accepted” and called for a recount.

The recount could lead to a situation “no different than a coup d’etat,” the judges’ labor union said in a press statement.

Proposals of this nature are surely meant to be a prelude to dismissing the electoral process, which would be no different than a coup d’état.

Petro, who hopes to be elected president in May, agreed.

Moderate candidate Sergio Fajardo said that Uribe was “playing with fire” and warned of a possible war.

What we see today is a huge damage and risk. The registrar should resign. We are facing a very dangerous scenario. Where are the votes today? Who is going to count them?

Fajardo demanded the resignation of the national registrar and accused Duque of meddling in the elections.

In an attempt to find a way out of the crisis, the president called a meeting of the so-called “Electoral Guarantees Table.”

This workgroup consists of the government, political parties, the judicial branch and independent observers.

The workgroup is set to meet on Tuesday to take a decision on the recount proposal.

The director of the Electoral Observation Mission (MOE), Alejandra Barrios, told the media that electoral authorities had lost public confidence.

The opposition parties claimed that the government failed to guarantee free and fair elections.

Courts will have to decide whether or not Colombia’s democracy has been dismissed.