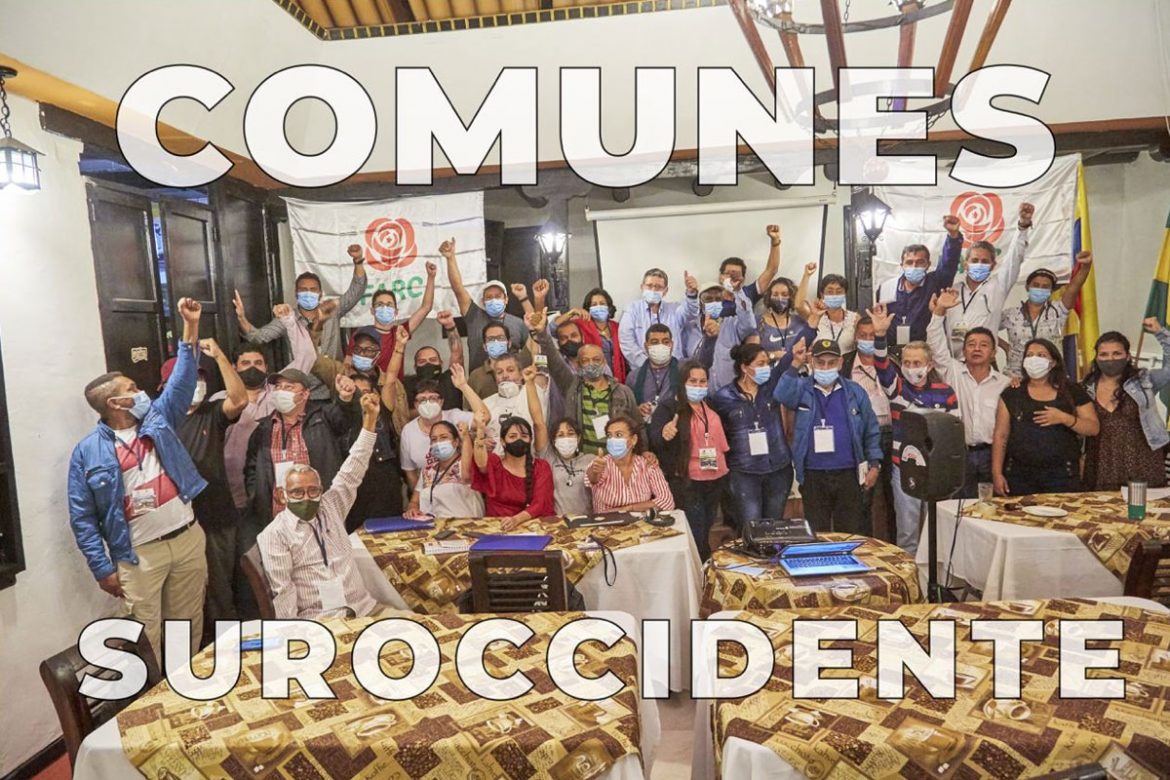 Colombia’s former FARC guerrillas voted to no longer use the abbreviation of their now-defunct guerrilla group as the name of their political party.

The demobilized rebels voted to change their political party’s name to “Comunes” (Commons) a year ahead of their second participation in national elections.

The former FARC members decided to maintain the abbreviation of their former guerrilla group when they formed their political party in 2017 as part of an ongoing peace process.

Dissidents also laid claim to the name used by the guerrillas since 1964, however, which created confusion about the FARC’s political party and the armed groups that rejected or abandoned the peace process.

By changing name of their political party, the former rebels also disassociate themselves from the “glorious Revolutionary Armed forces of Colombia” (FARC), which is still considered a foreign terrorist organization by the US Government.

The change in name was proposed by the FARC’s former military commander Rodrigo Londoño, a.k.a. “Timochenko,” ahead of the leftist political party’s second assembly.

According to the political party’s director, the original decision to call the former guerrillas’ political party FARC “was not the best thing to do.”

Reality showed that it was not the best thing to do. I hope that in this second extraordinary assembly of the party, for life, for peace with social justice, the members will debate this issue and we will change the name of the party.

The former guerrillas’ political party will be guaranteed five seats in the Senate and five in the House of Representatives despite the outcome of the 2022 elections.

The former guerrillas will lose their guaranteed political participation after these elections, however, and will have to maintain their seats through votes like any other political party.

The political future of Comunes is additionally threatened by ongoing violence targeting former FARC members as well as community leaders supporting the peace process that seeks to end an armed conflict of more than half a century.