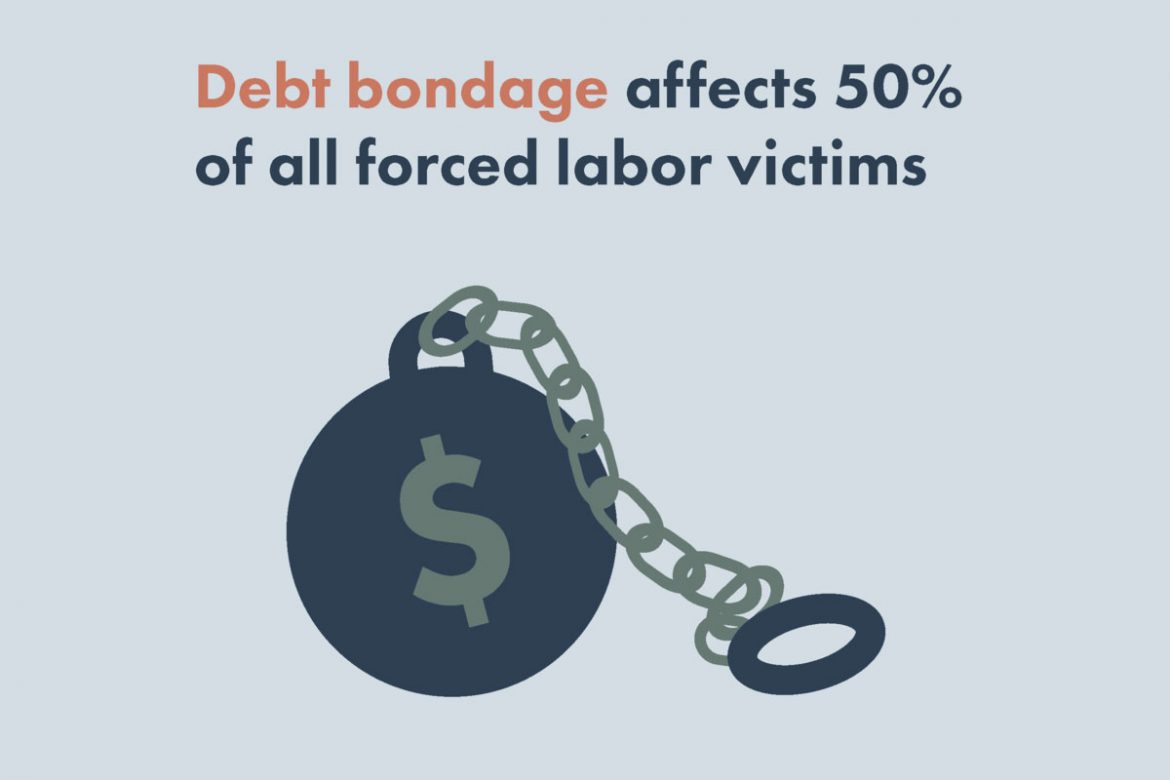 Colombia’s government neglect is impeding the country’s economic recovery as entrepreneurs are blacklisted by banks who are waiting for the approval of a grace period.

The bill did not seek to waive any debt, but give people a 12-month grace period to pay off their debt and allow them to be removed from financial institutions” blacklist in a shorter period of time.

Congress passed with the bill with urgency in June after the coronavirus and a month-long shutdown in April plunged Colombia’s economy in the worst crisis in history and many needed access to credit to restart their businesses.

After the court remained quiet, one of the sponsors of the bill, right-wing House Representative Cesar Lorduy (Radical Change) filed an open information request to ask what was keeping the magistrates.

The court responded that it never received the bill from Senate secretary Gregorio Pachecho and House secretary Jorge Humberto Mantilla.

After verifying the filing and management procedure of this corporation, we established that the aforementioned matter has not yet been received by the Constitutional Court for its control and review.

The thing is that Colombia’s banks opposed the law, claiming that the removal of citizens from their blacklists would increase their risk, and the banks bankrolled President Ivan Duque’s election.

Additionally, legal loan sharks like Datacredito saw their revenue plunge Colombians couldn’t even pay their debts because of the coronavirus.

Under pressure from Congress, Pachecho and Mantilla finally sent the bill to the court in August.

In December, Senators David Barguil (Conservative Party) and Luis Fernando Velasco (Liberal Party), who also sponsored the bill, said that the court had been waiting since September 1 because also the Interior Ministry failed to send information.

This initiative is very important for the economic reactivation of Colombia and means hope for millions of citizens who, because of negative reports in the risk centers, have not been able to access the resources of the financial system.

Financial and economic institutions began to lower Colombia’s economic recovery projections as both exports and domestic consumption picked up slower than expected.

The court still hasn’t been able to study the “clean slate bill”, but seven months after it was passed a light has emerged at the end of the tunnel and Colombia’s entrepreneurs might finally get access to resources.

Interior Minister Alicia Arango, who may have believe “access to resources” referred to her husband’s alleged embezzlement of $500,000, resigned in December.