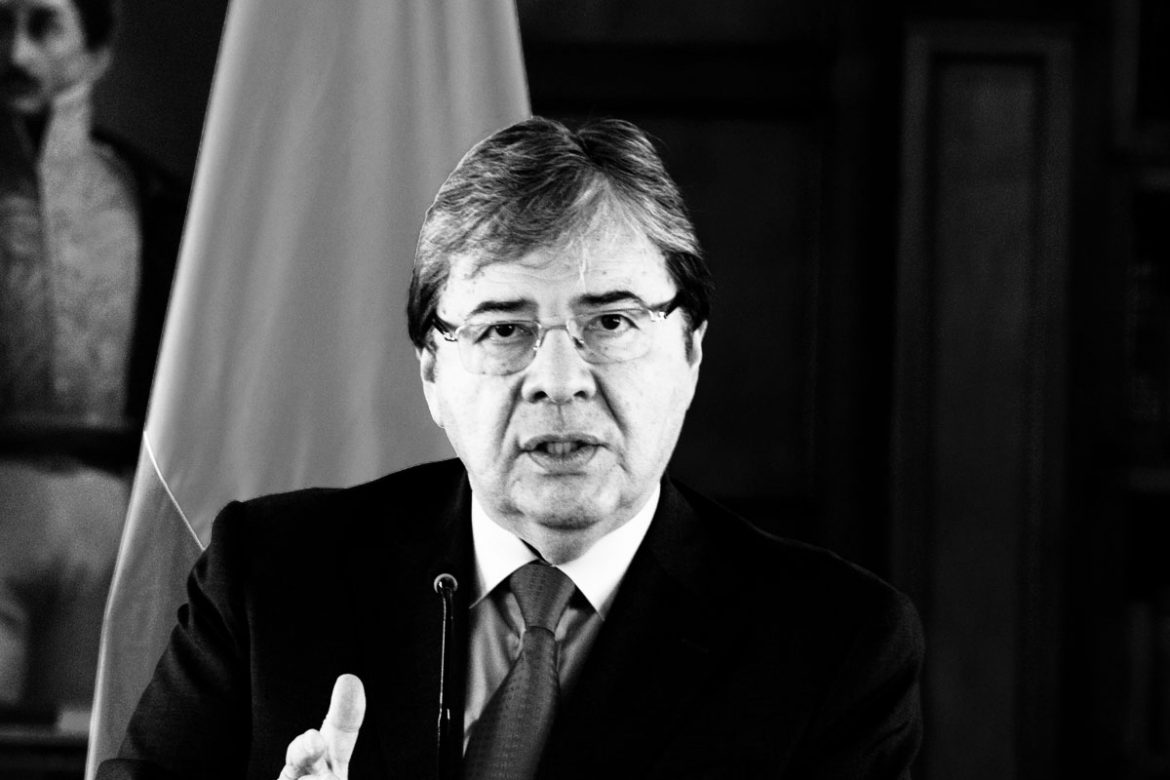 Trujillo’s brother Jose Renan announced the death of the defense minister who tested positive to the coronavirus two weeks ago.

The 69-year-old minister became the highest-ranking government official to die from the virus that has killed almost 52,000 people in Colombia over the past year.

Trujillo was hospitalized in the Military Hospital in Bogota where he allegedly was kept in an induced coma after his health deteriorated last week.

In a video statement, President Ivan Duque said that “with profound pain and sadness I have received the news of the passing away of our defense minister.”

Carlos Holmes Trujillo died early this morning due to health complications while he was fighting COVID-19. I cannot express the pain I feel and want to express my solidarity to his wife Alba Lucia Naya, to his children Carlos Mauricio, Camilo, Ivan and Rodrigo.

One of Trujillo’s closest political allies, former President Alvaro Uribe, said the death of the minister “tears through my soul.”

Leading opposition Senator Gustavo Petro, a fierce critic of the government’s defense policy, said to “regret that death has taken” the defense minister.

Trujillo had expressed his interest running for president in next year’s elections and was expected to resign before March, but was stopped in his tracks by the coronavirus.