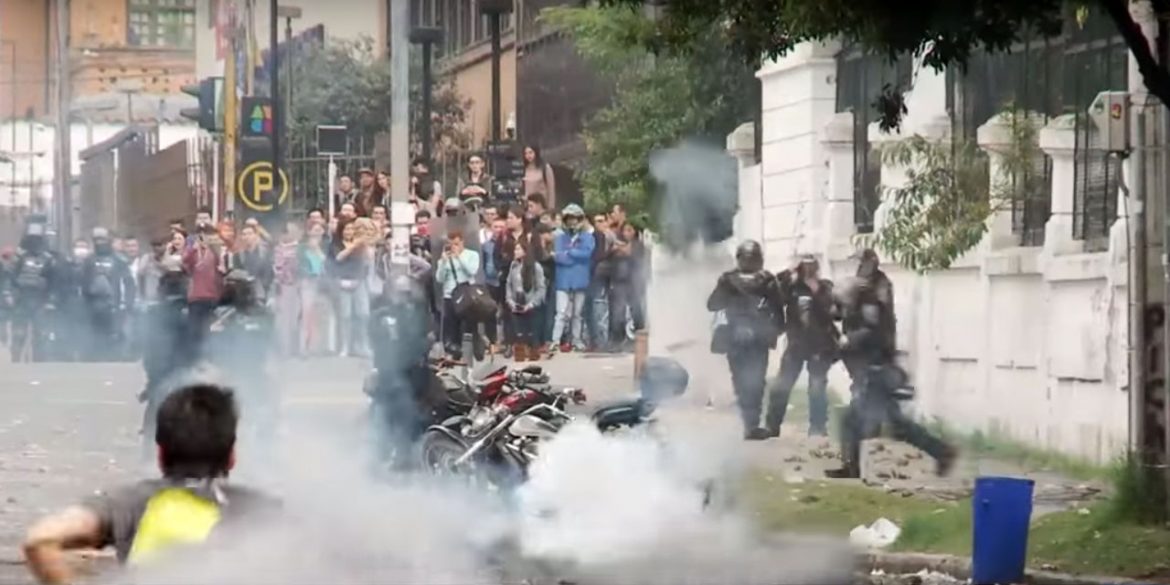 Colombia’s defense minister was called to Congress on Friday to explain why he said organized crime is financing social protest in the country.

Defense Minister Guillermo Botero made the controversial accusation on Thursday, hours after police clashed with student protesters in the capital Bogota and allegedly attacked multiple journalists that were covering the event.

Despite us saying we were press, to calm down, they said: ‘You are nothing,’ and began raging.

Colombia’s controversial ESMAD anti-riot police attacked the protesters and journalists after the peaceful protests began impeding traffic in the area.

Botero defended the alleged police brutality by claiming that social protests are financed by organized crime.

Every time you see that they have closed the Panamericanan Highway or that that some roads are closed in Nariño, behind that are always organized mafias, real mafias, supranational mafias.

The apparent attempt to discredit civilian protests and the attacking of journalists sparked fears that the government of Ivan Duque would return to violently cracking down on social protest and the freedom of press. 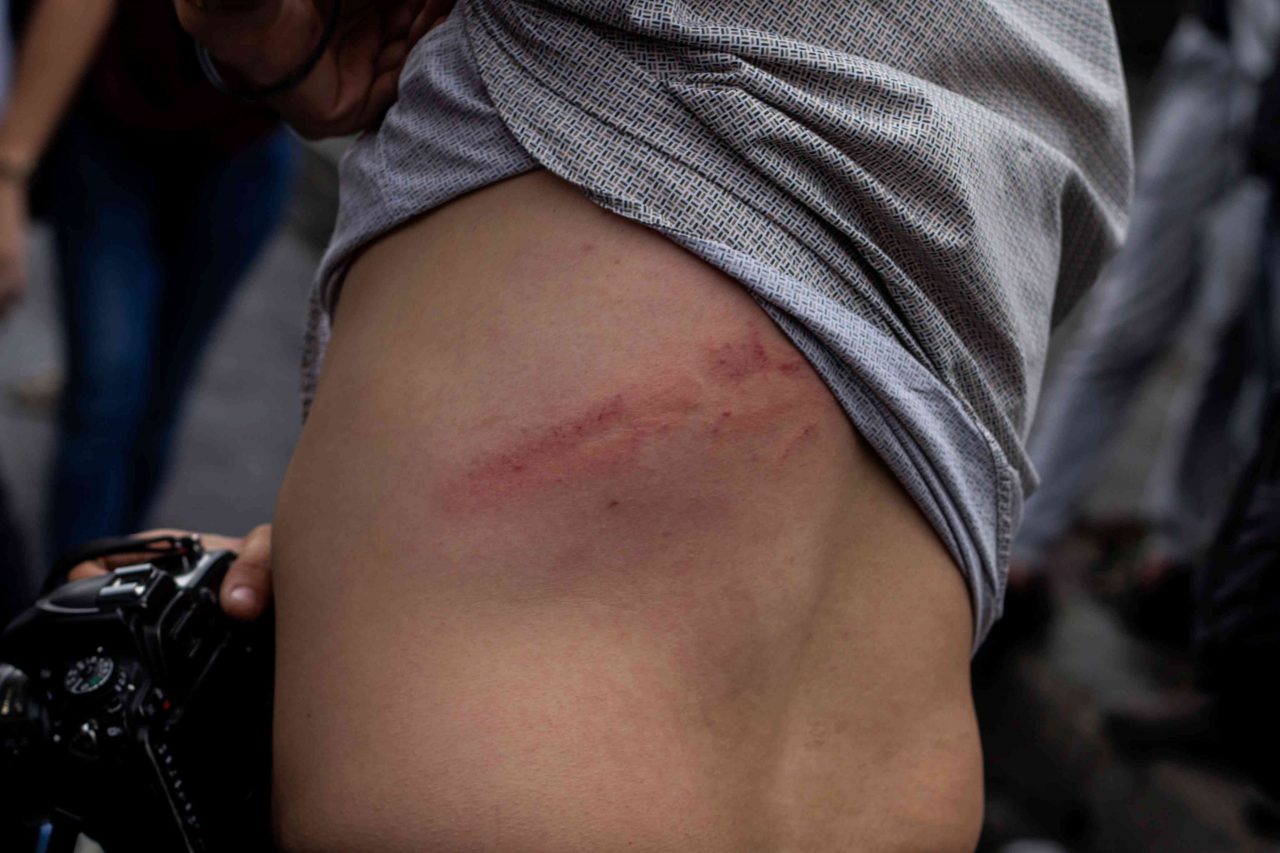 I believe that social protest is a right and must always be done in strict accordance with the law and in a peaceful manner.

The country’s Ombudsman reminded the minister that he violated international humanitarian law by linking social protest  to organized crime.

Social protest is necessary in a democracy. Linking this to actions of illegal armed groups puts protesters at risk and violates international humanitarian law’s principle of distinction” between protesting civilians and criminals or insurgents.

Social leaders, who are already terrorized by the mass killing of community leaders and human rights defenders, said “they are going to kill us because of his fault.”

You cannot generalize, we are not all the same; this is an offense, a threat to social protest [and] to the organizations. A minister who dares to say such a thing without evidence must come out and show [evidence] because otherwise it is called stigmatization. They are going to kill us because of his fault and under his responsibility!

The Foundation for Press Freedom (FLIP) said Friday it would suspend its collaboration with the National Police until the officers that attacked the journalists are punished for their actions.

FLIP has decided to suspend its accompaniment of the National Police in the training of police officers until there is a public pronouncement announcing sanctions for these acts and the scope of its commitment to press freedom is reaffirmed.

Foundations for the Freedom of Press

Following the widespread condemnation of the alleged police brutality and the minister’s alleged stigmatization of protesters, Botero released a press statement in which he confirmed that “the Defense Ministry must guarantee that all citizens can exercise their constitutional rights.”

While confirming he understood that “one of these fundamental rights is that of public and peaceful manifestations.”

Nevertheless, the minister went on to claim that “we can not allow that organized armed groups conceal their interests behind this right of civilians.”

The Defense Minister, who is responsible for both the military and the police, earlier generated protests after claiming that social protests should be “regulated” and must count on government approval.