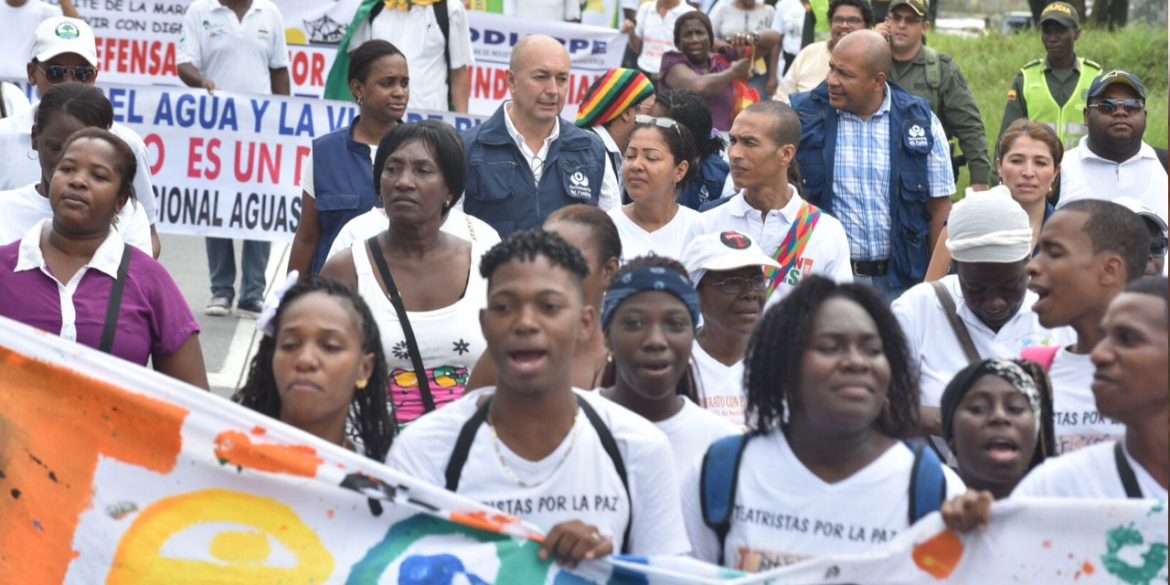 Colombia’s new government will allow public protest only if this is approved by the authorities, if the country’s new defense minister gets his way.

The proposal to “regulate” anti-government protests was made by incoming Defense Minister Guillermo Botero at a summit that was attended by former US Vice-President Joseph Biden and USAID director Mark Green. 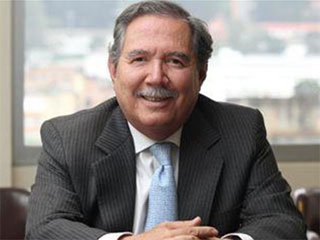 Restricting the right to protest was Botero’s first proposal after being appointed by President-elect Ivan Duque on Tuesday, and appears to reverse parts of an ongoing peace process.

Outgoing President Juan Manuel Santos promised the mass release of jailed participants in protests that turned violent amid major social tensions between neglected or discriminated communities and the authorities.

Protests, according to the official who will be in charge of both the National Police and the military, should “represent the interests of all Colombians and not just a small group.”

Virtually all protests in Colombia over the past decade were organized by ethnic minorities, political opponents to the government, labor unions, small farmers and teachers.

Botero’s proposal came at a time that leaders of social organizations have become the target of apparently systematic assassinations and death threats.

Opposition Senator Alexander Lopez said on Twitter that “Botero hasn’t even taken office and he’s already persecuting social protest. He wants us to just raise our arms for him to do what he wants with us.”

Colombia’s traditionally authoritarian state system has long had difficulty with dealing with groups of citizens who disagree the government or demand attention for minority rights.

On top of its past involvement in the assassination of social leaders and political opponents, multiple governments have been accused of using extreme force to quell legitimate protests.

More than 30 social leaders were arrested earlier this year on controversial claims they were tied to the ELN guerrilla group.

The incoming president said at the summit that “opposition is important to scrutinize, make demands and to criticize. But the invitation is that we pull together for a future for us all.”