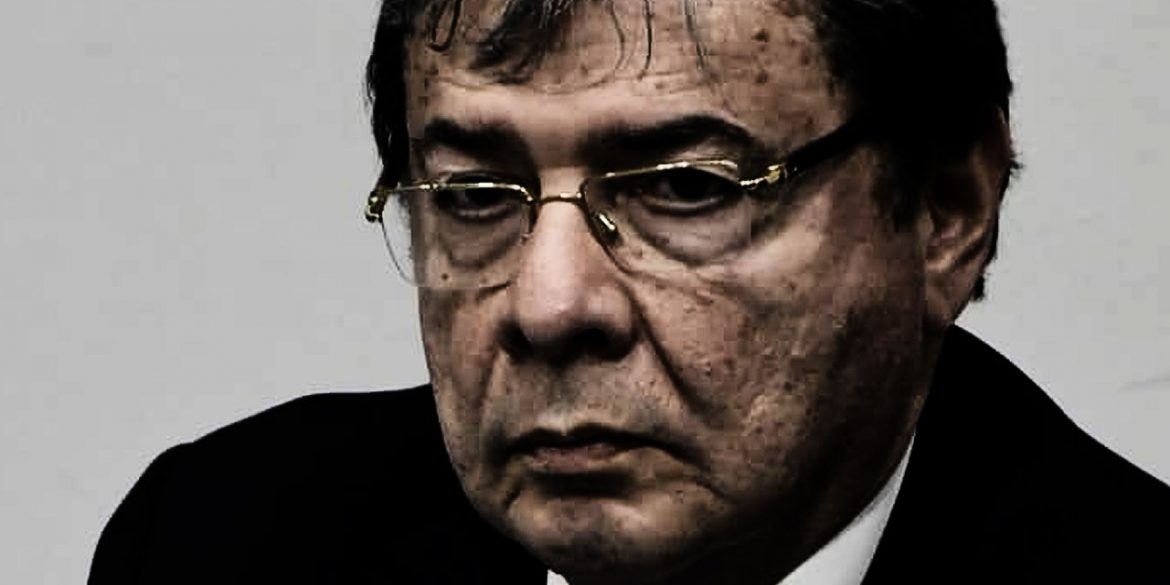 Colombia’s defense minister on Wednesday apologized for the violent crackdown of peaceful protests in November last year after a Bogota court gave him 24 hours to comply with a Supreme Court order.

Controversial Defense Minister Carlos Holmes Trujillo apologized for the police brutality in Congress where he was called to appear over a motion of no confidence filed by the opposition.

While defending his 10 months in office, the minister asked forgiveness for the “acts committed by the mobile anti-riot squads of the National Police, during the protests going on in the country after November 21, 2019” as ordered by the Supreme Court last month.

Trujillo initially said he had already complied with the court order before it was issued, claiming that an apology for police brutality committed on September 9 “referred to any violation of the law anytime.”

Human rights organizations sued the minister, claiming he was in contempt of court, after which the Bogota Superior Tribunal ordered the minister to comply with the Supreme Court order within 24 hours.

Within one day from the notification of this order, comply strictly with the order that in the words of the Court is due as a symbolic reparation measure.

The minister survived the motion of no confidence as it failed to received the support from center right parties, despite fierce criticism from the leftist opposition, which accused the increasingly authoritarian government of President Ivan Duque of shifting towards dictatorial rule.

Many consider that we are on an authoritarian drift; a civil dictatorship that does not require the noise of sabers, which little by little has weakened the separation of powers.

Trujillo said that “this is not true. The government of Ivan Duque is the fruit of democracy.”

The defense minister is facing a second motion of no confidence in the Senate next week as social organizations announced new anti-government for October 21.