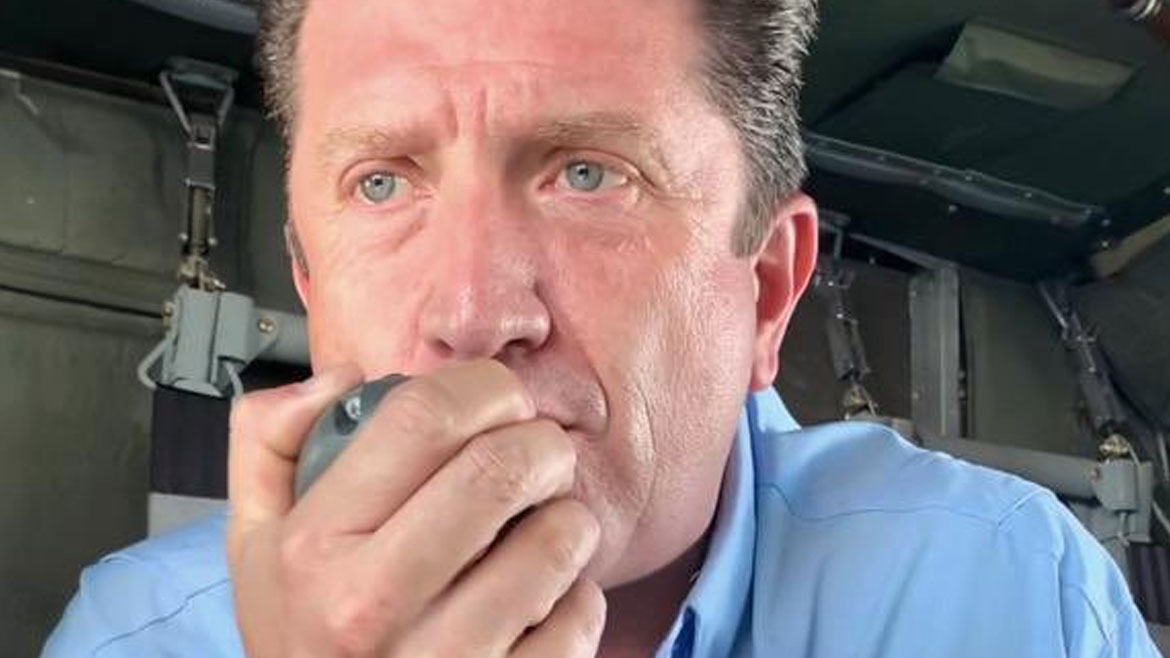 President Ivan Duque stepped in on Tuesday to put out a diplomatic fire that was set by his defense minister who declared Iran an “enemy” of Colombia.

Duque corrected Defense Minister Diego Molano who said on a visit to Israel that Iran was “a common enemy” of the two governments despite the 12,000 kilometers between Tehran and Bogota.

The presence of Lebanese armed group “Hezbollah” in Venezuela would additionally pose a threat to Colombia, the defense minister claimed.

Molano was fiercely criticized at home where lawmakers demanded a retraction to prevent a deterioration of almost 50 years of diplomatic relations with the middle-eastern country.

The recklessness of the Minister of Defense declaring Iran an enemy of Colombia is not trivial, it is extremely serious.

Legal experts warned the government that the minister could be charged with diplomatic treason and be sent to prison for more than six years if Molano kept running his mouth like that.

Whoever is entrusted by the Colombian Government to manage a State matter with a foreign government or with a person or group of another country or with an international organization, acts to the detriment of the interests of the Republic, shall incur a prison term of eighty (80) to two hundred and seventy (270) months.

Duque, who initially hesitated to rectify his defense minister, later implied the minister did not speak on behalf of the government and stressed that no country is Colombia’s enemy.

Colombia doesn’t use the word enemy to refer to any country.

The president added that his government may have “differences with some nations,” but also that “Colombia has diplomatic relations with Iran” Duque apparently wanted to maintain.

The defense minister, who has no experience with foreign affair, avoided referring to his first diplomatic gaffe and returned to talking nonsense about domestic issues.

A satirical poll held by comedian Rafael Noguera indicated that 43% of Colombians weren’t able to pinpoint Iran on a map without consulting Google.