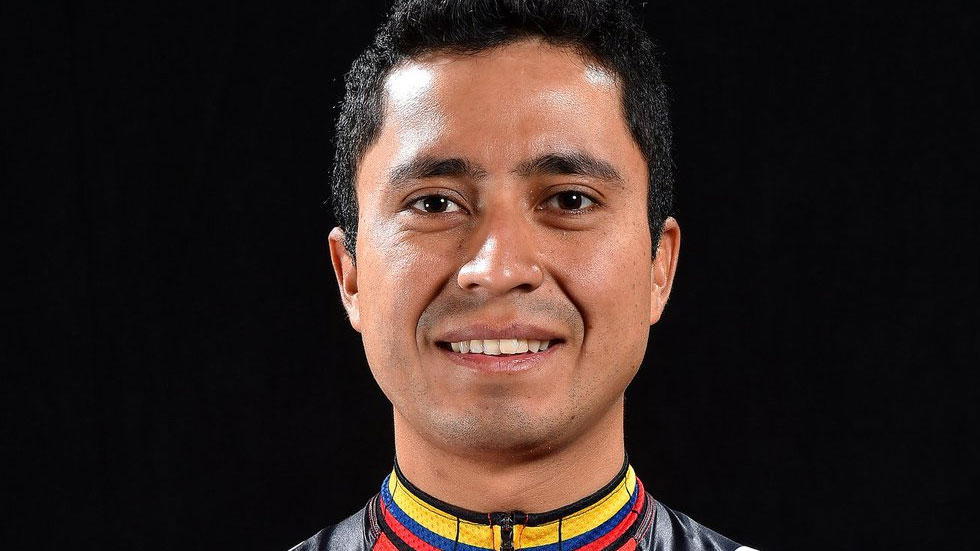 Colombia rider Darwin Atapuma on Tuesday took the lead in the Vuelta a España, one of the world’s most prestigious cycling tours, after an impressive escape.

Atapuma of the BMC Racing Team took the lead in the fourth stage of the “Vuelta” that was won by Frenchman Lilian Calmejane.

The rider from Colombia’s southwestern Nariño province overtook Spanish rider Ruben Fernandez who was wearing the red jersey at the beginning of the race.

Atapuma took part in an escape that helped him evaporate the one minute and 35 seconds he was behind Fernandez at the beginning of the race.

Having raced more than 23 hours and 13 minutes, Atapuma is now 29 seconds ahead of Alejandro Valverde, one of Spain’s strongest riders of the moment.