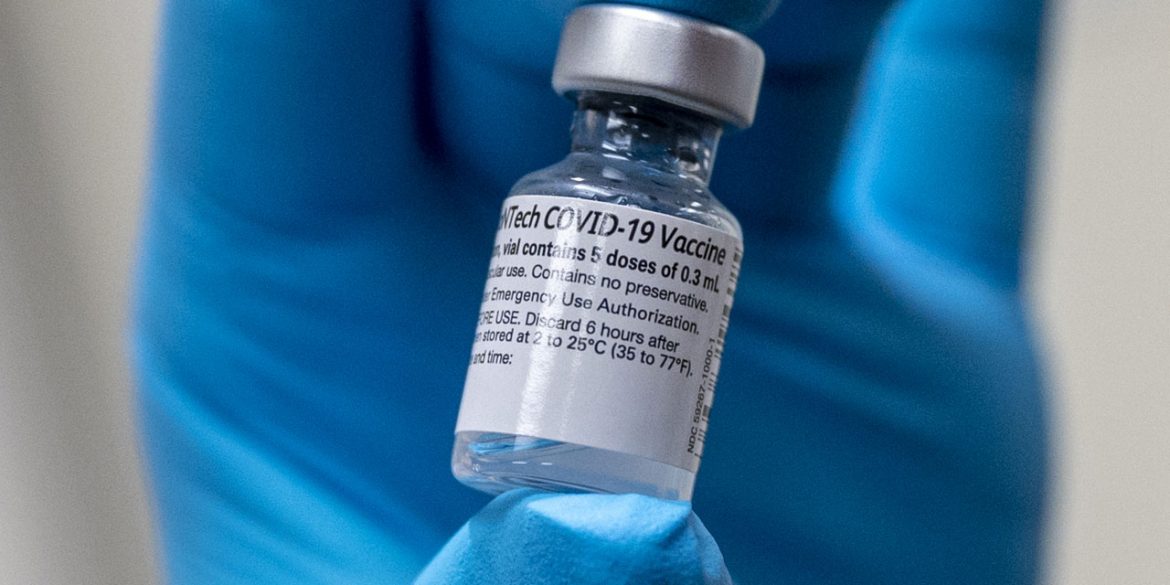 U.S. Secretary of Defense, CC BY 2.0, via Wikimedia Commons
News

Colombia’s COVID vaccines ‘at risk of failure’ or ready ‘early next year’?

COVID-19 vaccines for Colombia may be delayed for years, news agency Reuters reported on Wednesday after President Ivan Duque said vaccinations would begin before February.

According to the British news agency, a leaked report said that the “risk of failure” of producing the COVAX vaccine “is very high” and could set back the program coordinated by the World Health Organization (WHO) for years.

Duque told newspaper El Heraldo that “I don’t like to go around making a fuss, making announcements to get applause” before praising his country’s participation in the WHO program.

The finance ministry gave the green light to invest $120 million in the COVAX program and buy 10 million vaccines from US pharmaceutical company Pfizer earlier this month.

The president only mentioned the COVAX vaccine, however, making it unclear whether the Pfizer batch will arrive early next year or Duque was “making a fuss” over a vaccine development program reportedly in crisis.

We have told the country clearly that there is a vaccination strategy designed with a team of experts months ago.

The president has become notorious for making false promises since taking office in August 2018, particularly after the beginning of the coronavirus crisis earlier this year.

According to Reuters, the global scheme to vaccinate poor and middle-income countries by the end of 2021 “is struggling from a lack of funds, supply risks and complex contractual arrangements which could make it impossible to achieve its goals.”

The program praised by Duque was reportedly set up too quickly and may not be able to produce vaccines until 2024.

To add to the confusion, Finance Minister Alberto Carrasquilla agreed to buy the Pfizer vaccines for $12 per shot while Reuters reported they cost between $18.40 and $19.50 per shot.

Amidst the confusion, the Health Ministry announced having detected another 11,953 new infections, the highest number since infections peaked in mid-August.

Duque attributed the latest peak to Christmas celebrations that began early this month and urged “not to relax.”