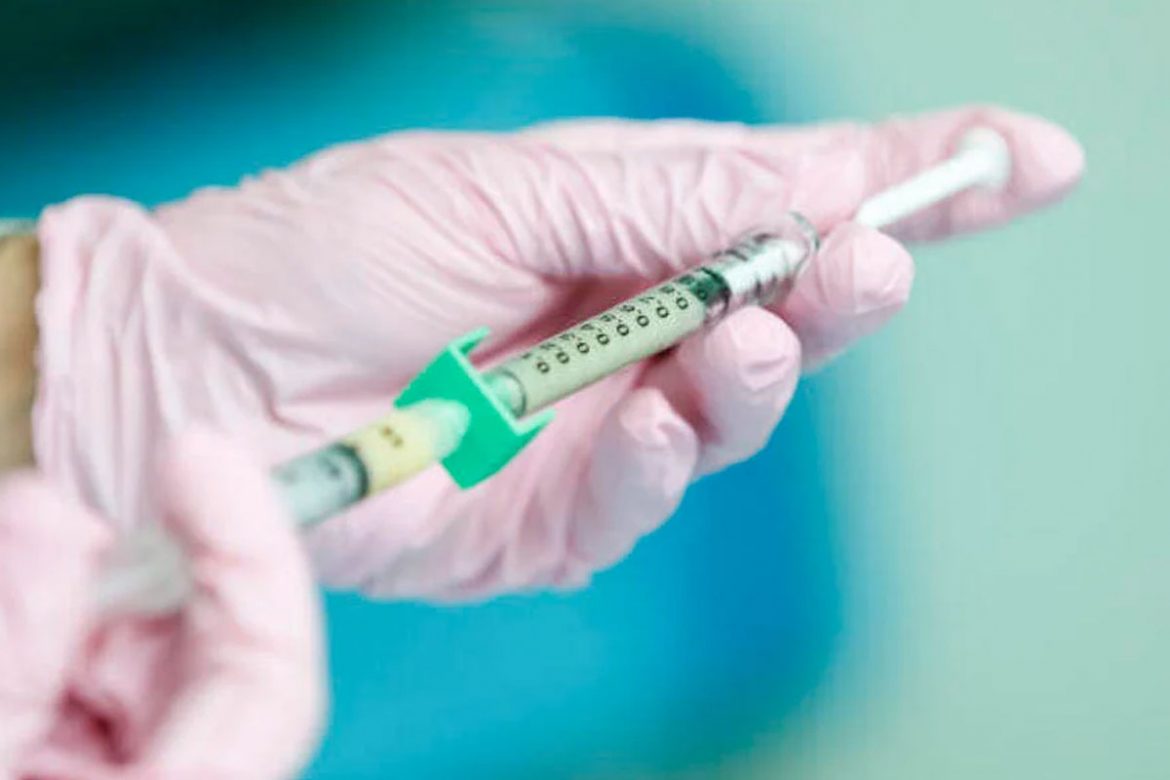 Colombia’s COVID vaccination drive to kick off ‘on February 20’

In his daily television program, Duque and his Health Minister Fernando announced the beginning of the so-called National Vaccination Plan that seeks to vaccinate 35 million people of Colombia’s 50 million inhabitants before the end of the year.

Duque additionally announced that his government closed a deal with pharmaceutical companies Moderna and Sinovac that will be delivering vaccines for six million people this year.

The government had already agreed to buy vaccines for 29 million people from pharmaceutical company Pfizer, Janssen and AstraZeneca. The government also invested in the the World Health Organization initiative Covax, which seeks to provide vaccines to poor countries.

The National Vaccination Plan will first vaccinate first line healthcare workers and people older than 80, who have been given priority over less vulnerable groups.

Regional authorities have been put in charge of locating people qualifying for the first vaccination drive.

No dates for lower-priority vaccination

Duque and his health minister did not yet announce the beginning of the second stage of the vaccination drive as this depends on the arrival of shots from the different providers, which is proving more complicated than expected in the European Union.

The second and subsequent stages of the vaccination drive seek to step up the number of shots per day after vaccinating 337,000 people in February.

According to the health minister, the plan is to apply more than 3.3 million vaccines in March, 4.7 million in April, 3.9 million in May and 7.6 million in June as part of the first phase.

Duque said that in the weeks previous to these mass vaccinations, authorities will be informing the public extensively about the progress to make sure everybody knows where and when to get his shot or shots.

Preparations on their way

Ruiz last week announced the locations where people will be able to get their vaccines after coordinating with regional authorities that will be in charge of effectively rolling out the vaccination campaign in their city or province.

Some 2,800 healthcare workers from throughout Colombia has received special training in an attempt to make the unprecedented vaccination campaign go as smoothly as possible.

The government has also been distributing refrigerators that will be necessary for the storage of the vaccines, of which the majority must be kept below freezing temperature.