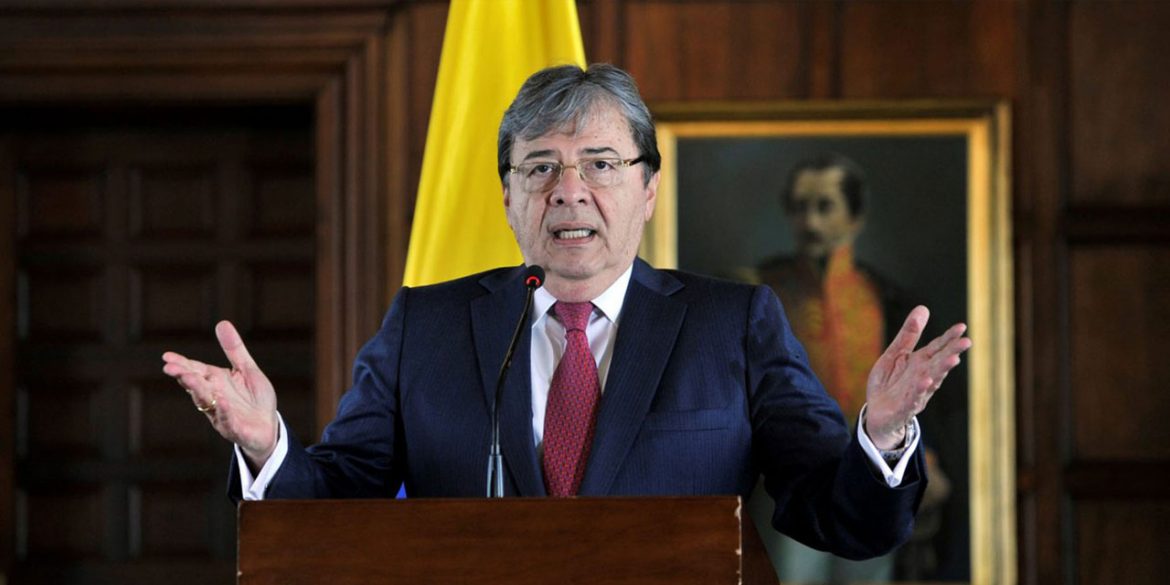 In an interview with El Tiempo, Defense Minister Carlos Holmes Trujillo said that “we’re doing very well” in efforts to combat cocaine production, which has increased from 333.5 metric tons in 2013 to 1,137 metric tons last year.

Trujillo and President Ivan Duque have been trying to revive “Plan Colombia,” which the “Western Hemisphere Drug Policy Commission” considered a failure in a report sent to the US House of Representatives earlier this month.

The defense minister boasted that he will “comply with the goal to eradicate 130,000 hectares of coca” before the end of the year.

The goal set with former US Defense minister was 135,000 hectares of which “the gains… were impossible to sustain without a permanent military or police presence” between 2000 and 2008, according to the commission.

Trujillo persisted in his perpetual denial of failure, claiming that the commission “for example recognized the success of Plan Colombia in the fight against terrorism,” which it did, before warning that under the notoriously inept defense minister “even counterinsurgency gains are receding as armed groups step up attacks on civilians.”

The defense minister lowered the bar, claiming that “if it wasn’t for the work we’re doing, Colombia would have easily returned to that failed state” status the country almost received when Trujillo was interior minister in the late 1990’s.

We are doing the best job. If it weren’t for the dedicated and hard work of our uniformed personnel, the area under cultivation would be much greater. If it were not for the work we are doing, I am sure that Colombia would have easily returned to that failed state that the international community has talked about in the past.

Since Trujillo took charge of defense, Colombia has been terrorized by a surge in massacres while the security forces are in crisis over rampant corruption.