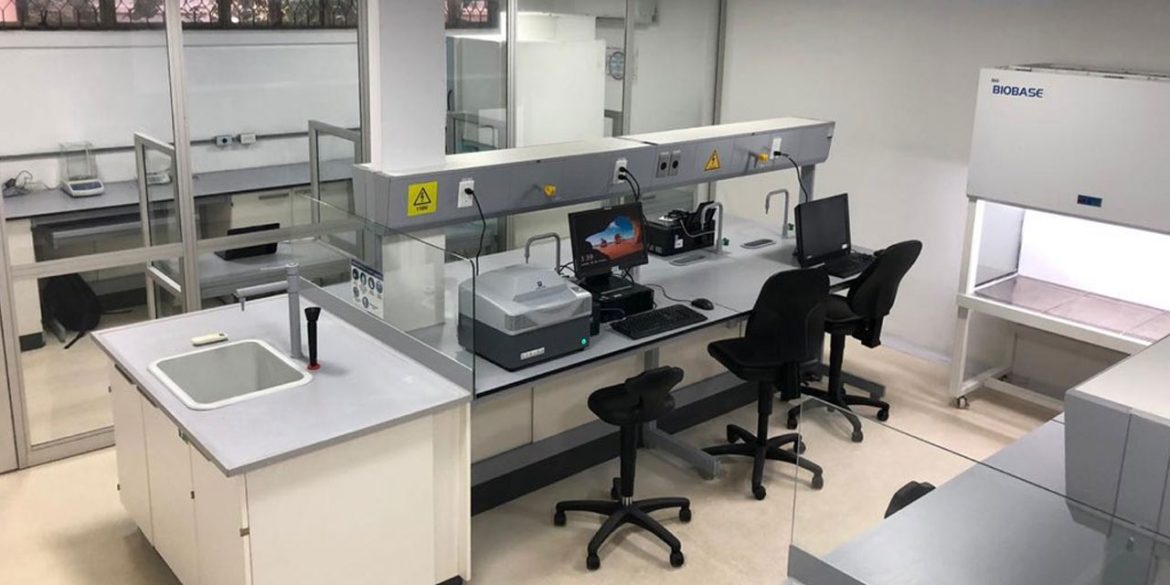 Duque said Tuesday he seeks to relax the country’s lockdown, but lacks the authority to do this without the support of governors and most importantly, Bogota Mayor Claudia Lopez.

Laboratories linked to the National Health Institute’s diagnostic network have been failing to return test results, however, making the impact of sending people back to work on April 27 a wild guess.

The real catastrophe would be to have the health system collapse, and at the same time, the total destruction of the economic system, which would produce more deaths than the pandemic. For this, mass testing is needed sooner rather than later.

The president said that “we have to design a way in which we can recover productive life without social life,” after a conference call with US allies in the region that was hosted by The Atlantic Council, a Washington DC think tank.

We have to prepare ourselves to recover productive activities with social distancing and hygiene regulations, with biosafety protocols. We must continue to place great emphasis on the promotion of telecommuting.

Among those taking part in the meeting was Atlantic Council adviser Jason Marczak who this website urged to “do your homework, FFS” last week after denying reality in Colombia.

Duque said his target was to begin relaxing the quarantine on April 27 “as long as measures are in place to contain the exponential growth of the virus, prevent the collapse of the health system and save lives by trying to flatten the infection curve.”

Duque has been walking on eggshells about restarting the economy since last month after an unconstitutional attempt to revoke local and regional authorities’ health measures triggered a rebellion by mayors and governors.

The INS’s failures to produce test results has added to insecurity about the human cost of restarting the economy too soon.

What is going wrong with the INS?

In order to gather as much data as possible, the INS has increased its diagnostics capacity from 1,600 daily tests to 5,000 in a total of 29 labs, the health institute said Friday. The target was to have 60 labs working with a daily capacity to do 17,000 tests by Wednesday.

Not only did this fail, but by Monday the labs produced only 1,256 test results.

The main problem is that “there is a global shortage of reagents,” the chemicals needed to test a sample for coronavirus, the INS said Tuesday. “We are waiting for new imports.”

Additionally, not all labs were working at full capacity, according to the INS. Furthermore, the Bucaramanga lab said it was doing tests for anyone who paid $100, apparently ignoring contingency protocol while the Medellin lab was testing people who had already been tested positive.

By Tuesday, the INS reported 3,193 test results and said it had caught up with the backlog, which was contradicted by Barranquilla’s Health Secretary, Humberto Mendoza, who said that in the Caribbean region more than 800 samples were waiting to be diagnosed.

Duque barely prevented a rebellion among medical personnel on Monday and has been trying to avoid clashes with regional authorities since they turned against him.

If Duque wants the mayors’ and governors’ support to gradually restart the economy on April 27, the president would need enough INS data to prove that sending people back to work won’t result in the collapse of the health system.

Without this data, the president may have no option but to extend the lockdown.