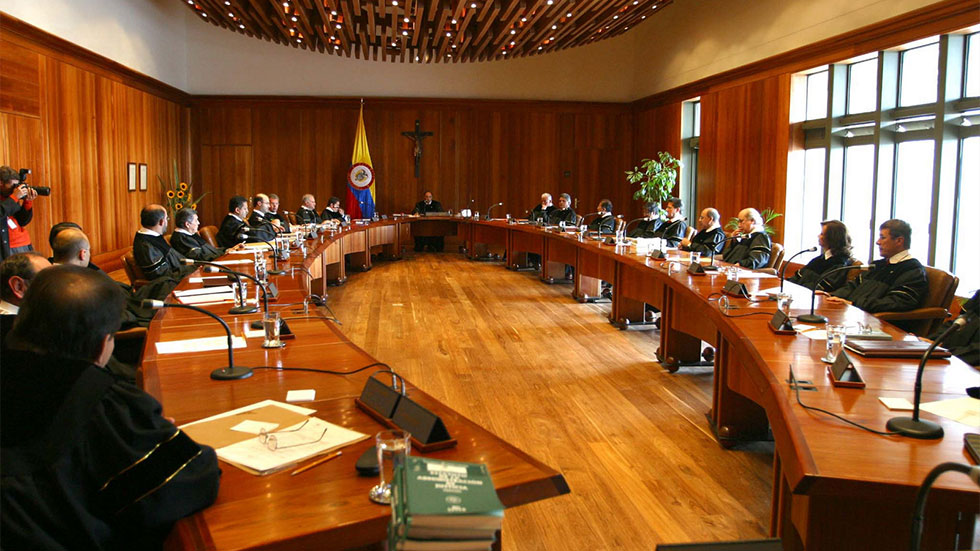 Colombia’s constitutional court on Monday approved a plebiscite in which the Colombian people can vote for or against a peace deal with leftist FARC rebels.

The ruling is a major victory for President Juan Manuel Santos, whose administration has been holding peace talks with the rebels since 2012 and has been promoting this type of popular vote.

Both the FARC, Latin Americas’s longest-living rebel group, and the conservative opposition had called for a constituent assembly.

The court also approved Santos’ proposed threshold of 13%, increasing chances that the Colombian people will ratify the deal that is currently being finalized.

The conservative opposition, led by former President Alvaro Uribe, has long been calling for a “no” vote and has since recently been promoting abstention in the hope a low turnout could halt the execution of a peace accord with the leftist rebels.

The former president, who led a military campaign at major human cost against the FARC between 2002 and 2010, had called for a higher threshold, claiming the 13% threshold provides too little popular support to validate the polemic talks.

In spite of the former president’s opposition and Santos’ abysmal approval rating, pollsters across the board have said that the majority of Colombians are likely to take part in the vote and approve the peace accord that would put an end to more than half a century of violence.

The court included another clause in the ruling that benefits Santos’ peace aspirations; a Plan B in case the people turn down the deal.

While the outcome of the plebiscite is binding for the president, the court allowed Congress to ignore a possibly negative outcome.

The ruling gives Santos a four-month deadline to finalize talks and formally call a plebiscite.

Congress will return from summer recess on July 20, Colombia’s Independence Day, after which the government and lawmakers will begin the organization of the plebiscite.

If the Colombian people approve the deal, the FARC will demobilize and disarm and become a non-violent political movement.

However, its members — like state officials — will first have to appear before a transitional justice tribunal in case they are suspected of human rights violations of which tens of thousands were committed.